Here is how the day’s football unfolded in pictures…

A perfect hat-trick from Steven Naismith inflicted a third defeat of the season on Chelsea – as many as they suffered in the whole of last season – as Everton won 3-1 at Goodison Park. 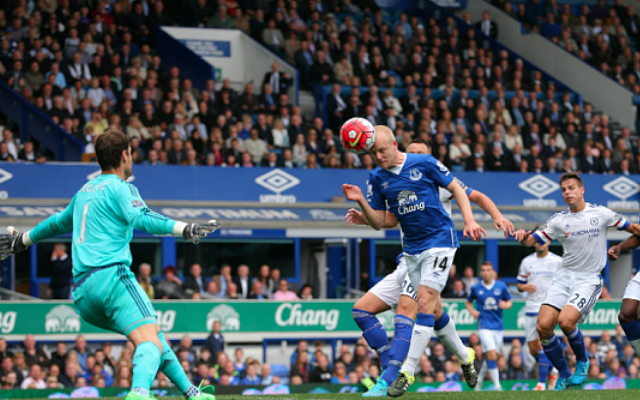 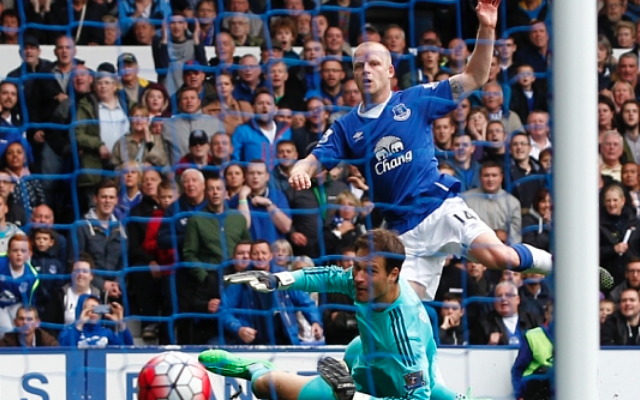 Nemanja Matic scored Chelsea’s reply with a 30-yard stunner, but it was Everton and John Stones, who played against the team which he wanted to join in the summer, who were celebrating come full time. 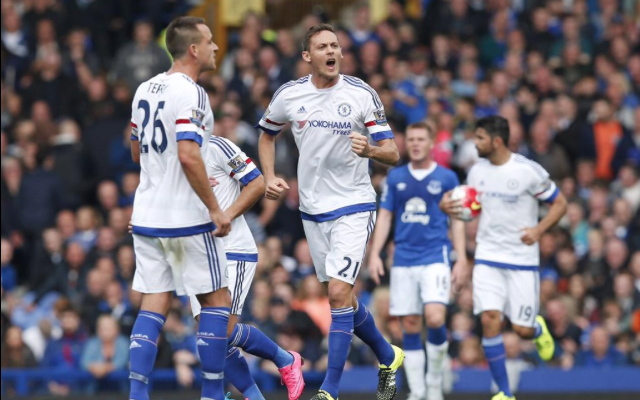 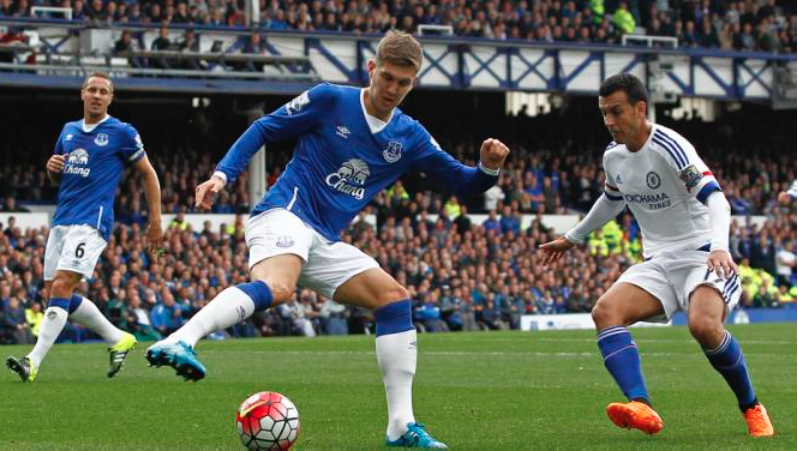