Saracens have made it in to the semi-finals of the European Champions Cup after beating Racing Metro 11-12 thanks to a last minute penalty by Marcelo Bosch, reports the Daily Mail.

The Argentinian hit the penalty in the last play of the game to knock out their French opponents, and was mobbed by his teammates and coaches shortly afterwards. This was despite Racing being the better side for large periods of the match. The English team failed to score a single try in the bruising encounter, which had little in the way of flair throughout.

The home crowd were unhappy with the decision from referee Nigel Owens, but their boos and whistles didn’t put Bosch off as he coolly dispatched the penalty. The 31-year-old is actually the fourth choice kicker at Saracens, with Charlie Hodgson, Owen Farrell, and Alex Goode all usually taking them ahead of him.

Bosch said afterwards: “The last time I kicked to win the game was when I was 21 and playing for an amateur club in Argentina. It was from more or less the same range and it was against our clasico rivals. It was a great memory for me, but it was a long time ago.

“I tried to be as relaxed as possible. We had the wind in our face and I didn’t want to force it. I tried not to think about what it represented and I said, ‘Why not? I can take it.’ The rest is history. With kicks like this, you’re either the hero or the bad guy – I’m happy that it went my way.” 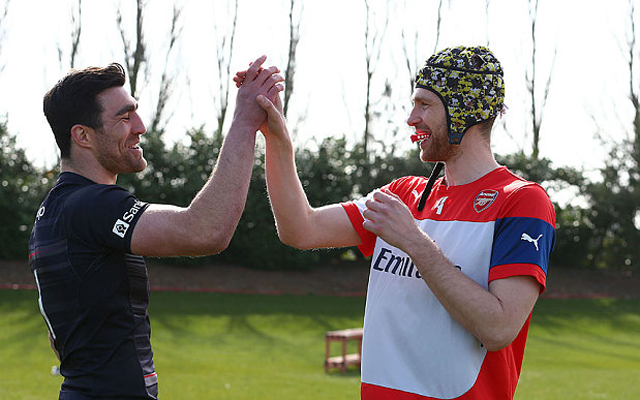 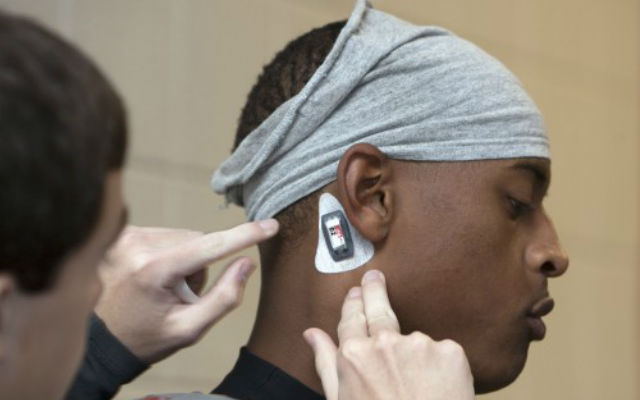 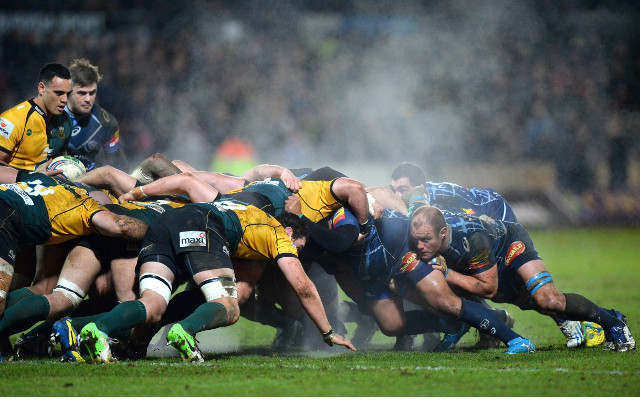 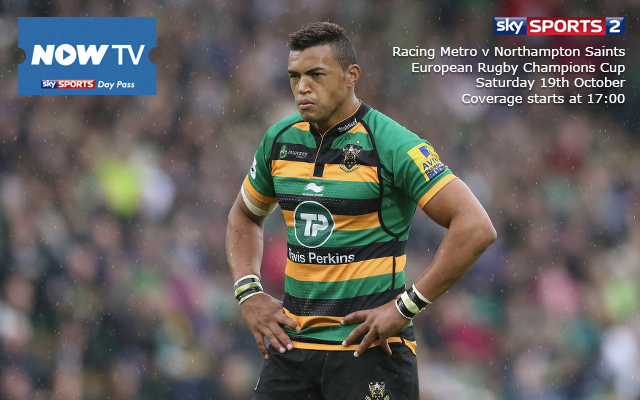