The Scarlet Knights have committed themselves to head coach Kyle Flood for two more years.

Rutgers football – Crazy fan gets Rutgers greeting on his back

Rutgers University has given head coach KYle Flood a two-year contract after the Scarlet Knights opened the football season with two wins.

”Kyle Flood is a tremendous coach for our football team and has earned the opportunity to lead us into the Big Ten and build on our program successes,” Hermann said. ”With the generosity of private funding, we are pleased to invest in our head coach and our entire staff at a level more consistent with our Big Ten peers.”

The deal extends Flood’s contract through early 2019 and includes a salary increase that will push his salary to $1.25 million next season. It will increase $100,000 annually through the length of the contract. Flood is earning $950,000 this season, making him the only coach in the conference being paid less than $1 million. 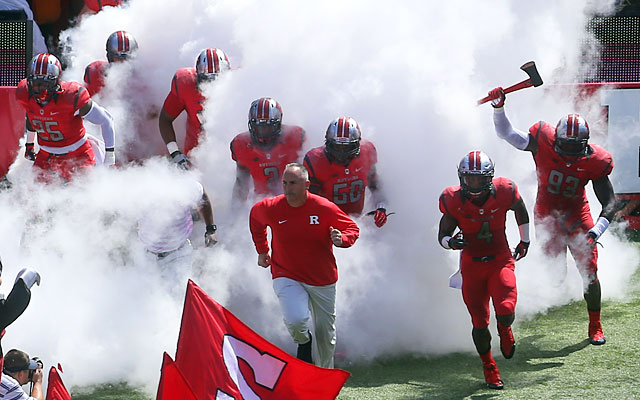 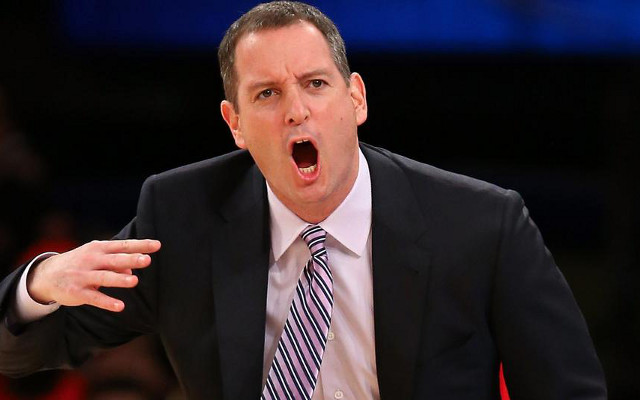 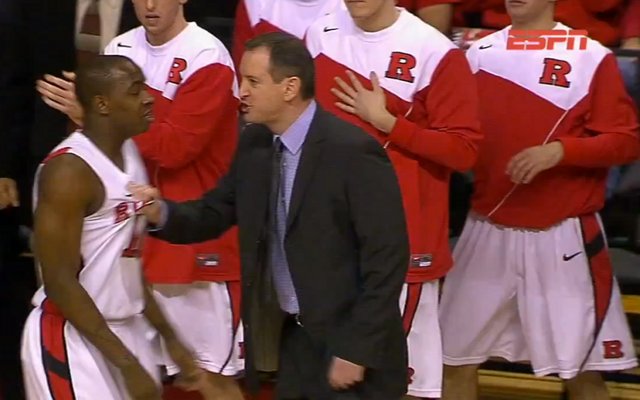