There have been some crazy fans trying to get images on their chest to show support for their team, but one of the most creative ideas was this one:

This game is attracting all types of fans. This guy put tape on and then went to the beach. 90 minutes later: voila pic.twitter.com/9av2AfI7h2

Rutgers is in its first year with the Big Ten Conference and faces its biggest challenge to date against Penn State this afternoon. 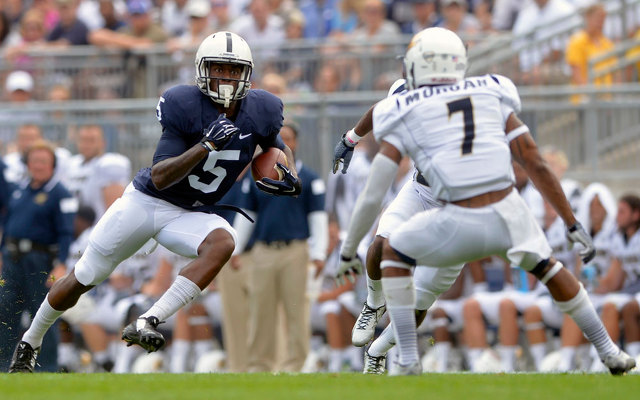 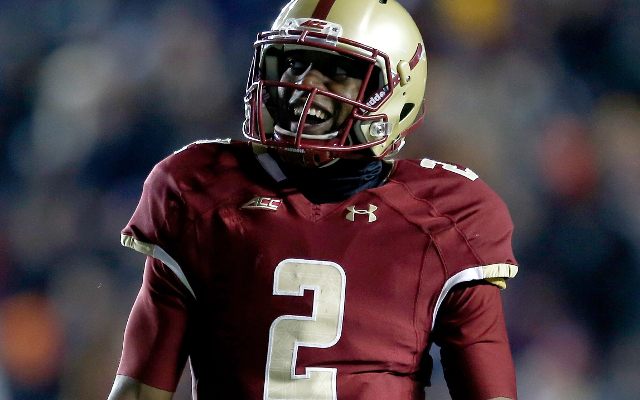