Potgieter was fined $20,000 by the Australian Rugby Union (ARU) after making the comments during the Waratahs’ 28-13 win over the ACT Brumbies on Sunday.

The back-rower made a formal apology after Brumbies star and avid same-sex marriage supporter David Pocock made a complaint to the referee during the Super Rugby clash.

“I’m very sorry for any offence caused by what I said on the field during a heated encounter,” Potgieter said in a Waratahs statement.

“It was an off-hand remark made without thought for the hurt it could cause to those around me.”

The South-Africa born player posted a photo to social media after visiting the club.

“Great meeting the boys from @sydneyconvicts! Happy for the opportunity to apologize in person. Backing you guys 100%!” Potgieter posted on Instagram.

Great meeting the boys from @sydneyconvicts! Happy for the opportunity to apologize in person. Backing you guys 100%! 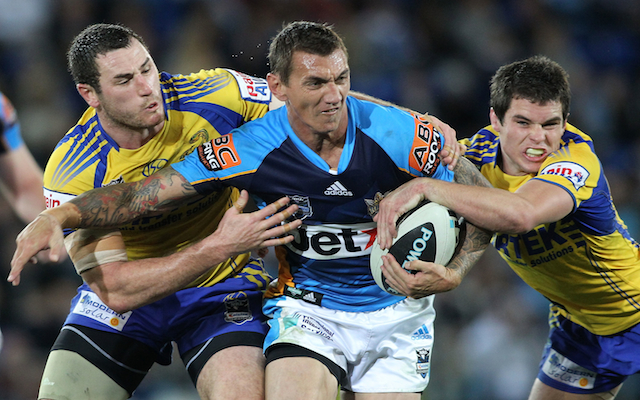