The Russian has now owned the Blues for a decade.

Chelsea’s Russian owner Roman Abramovich was the original billionaire playboy to use a football club as his personal toy, with the 46-year-old having now owned the Blues for a decade.

To mark such an occasion fanatix, takes a look back at a decade of highs and lows (and many, many managers) in the classy end of west London. 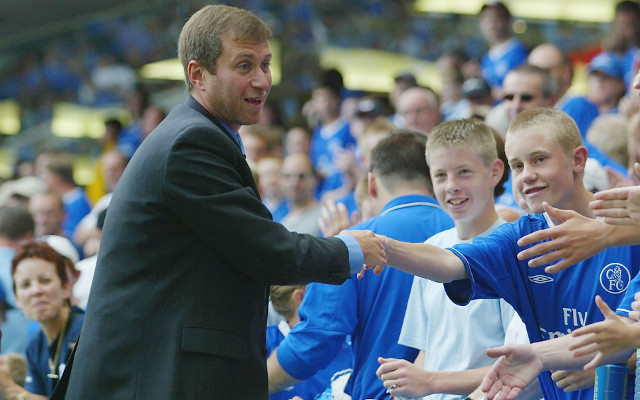 In the summer of 2003 Chelsea fans couldn’t believe their luck as relatively unknown Russian billionaire Roman Abramovich bought the club from Ken Bates.

The new owner pledged funds and success to the Blues and was true to his word when the west London outfit spent over £150m of the oil tycoon’s money in the first season.