Ahead of their round three clash with the Parramatta Eels, the Wests Tigers received a huge boost after halfback Robbie Farah signed a new contract with the club.


Contract negotiations between Farah’s manager and the club had been dragging for months and the club management were becoming anxious over the delay in signing up the star player.

Tigers CEO Stephen Humphreys worked hard to secure the new contract with the NSW halfback before the first home ground appearance for the Tigers this season.

The new four year deal will see the 29-year-old stay a one club player at the Tigers, joining the likes of stalwarts Nathan Hindmarsh and Darren Locker, who both played over 300 matches for their respective clubs.

Farah was always intent on staying with the Tigers, deciding not to test his value on the open market before resigning with the club he has been with since the age of 12.

“It wasn’t about money for me,” Farah is quoted as saying by Fox Sports.

“I told Sam (manager Sam Ayoub) ‘get it done here, and if you can’t we’ll look at other clubs.”

Speculation over a breakdown in the relationship between Farah and fellow Tigers star Benji Marshall brought out an emotional display in an interview with The Footy Show last season, both players denying any ill-feeling.

Seen as a hard working and talented player worthy of NSW representation, the four year contract will be welcome news to Tigers fans. 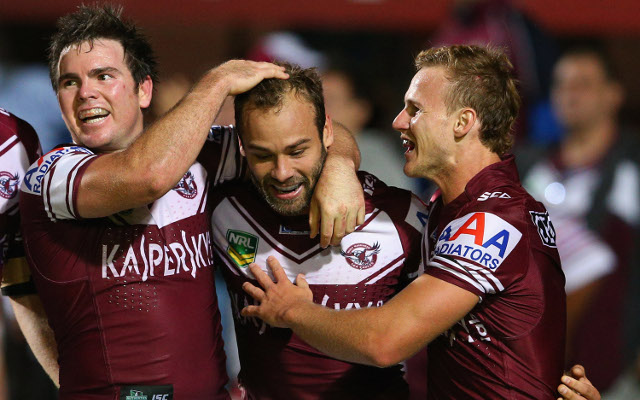