The Manly Sea Eagles are back at Broovale to host

The Sea Eagles are coming off a heavy loss at the hands of the Brisbane Broncos at Suncorp, in a season where little has gone right.

The Tigers are coming off a fantastic win

against South Sydney, which will give them a lot of confidence.

For Manly, Peta Hiku moves to the centres for injured captain Jamie Lyon and Tom Trbojevic comes on to the wing.

row for the suspended Justin Horo as James Hasson comes onto the bench.

Josh Starling has been named as Manly’s 18th man. Daly Cherry-Evans is expected to back up

For the Tigers Sauaso Sue is out for returning Origin representative Aaron Woods, in an otherwise unchanged team.

Robbie Farah has not been named after Origin Game 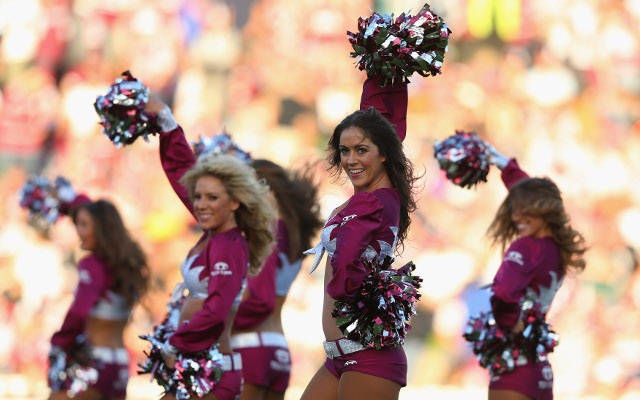 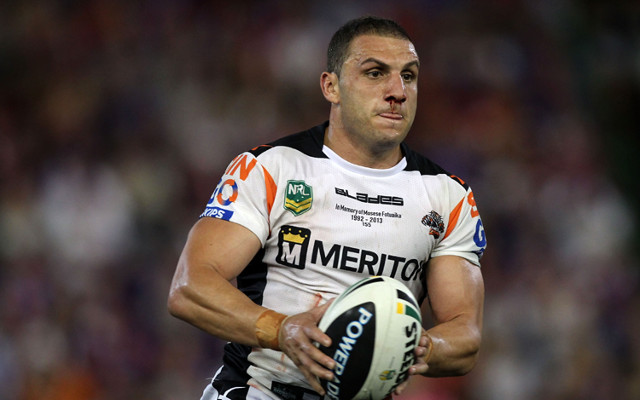 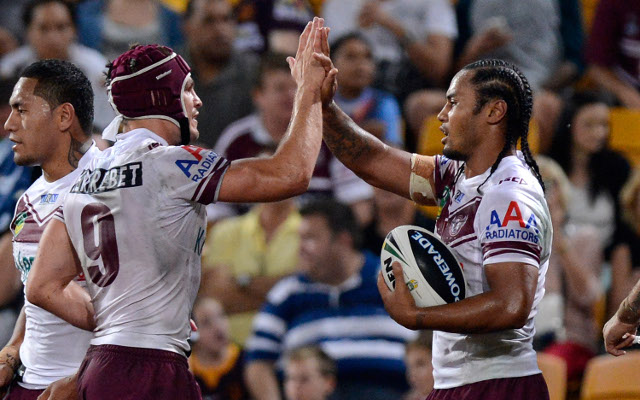 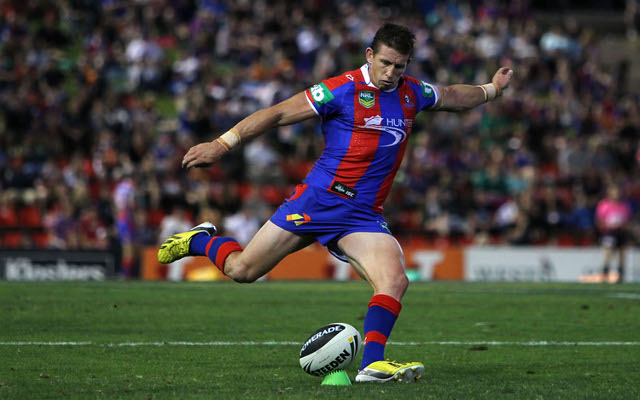