The former head coach of the New York Jets is looking forward to beating the team that criticized his work ethic in 2014.

Rex Ryan, who served as the head coach of the Jets from 2009 until 2014 and was fired after the team went 4-12 in his final season, responded in an interview with The MMQB’s Jenny Vrentas to comments Amaro made the previous week in which he said that team members were not held accountable and had multiple instances of tardiness that went undisciplined.

Last week, Amaro told Sirius XM that the Jets had issues of tardiness under Ryan in 2014. Amaro was a rookie at the time and struggled in multiple games, but was still named to the NFL’s All-Rookie team at the end of the year. Notably, Jets starting QB Geno Smith missed a practice before a game against the San Diego Chargers because he went to see a movie and forgot to adjust his watch to the time zone difference. The Jets would go on to lose that game 0-31 and Smith would be pulled from the game after the first half.

After being fired at the end of the 2014 season, Ryan was hired by the Buffalo Bills (the Jets’ division rivals) to replace Doug Marrone. The Jets would also fire GM John Idzik and replace Idzik and Ryan with former Texans’ executive Mike Maccagnan and Arizona Cardinals’ DC Todd Bowles respectively. 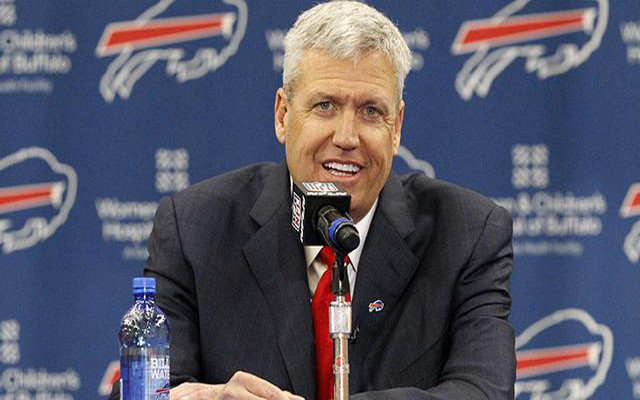