Former New Orleans Saints safety Darren Sharper is in trouble for allegedly drugging women and raping them, and is facing serious time as a result.

A new development in this disturbing story has surfaced however, as Detroit Lions running back Reggie Bush, who played for the Saints at the time of the incident in question, was seen by Sharper’s co-defendant slipping ecstasy into drinks.

Brandon Licciardi, Sharper’s co-defendant, had mentioned seeing NFL players involved in this incident, but didn’t reveal any names until now.

He retracted his claim regarding Bush, but it remains to be seen how serious his and Sharper’s sentences will be if convicted.

Pro Football Talk reported on this story on Twitter. 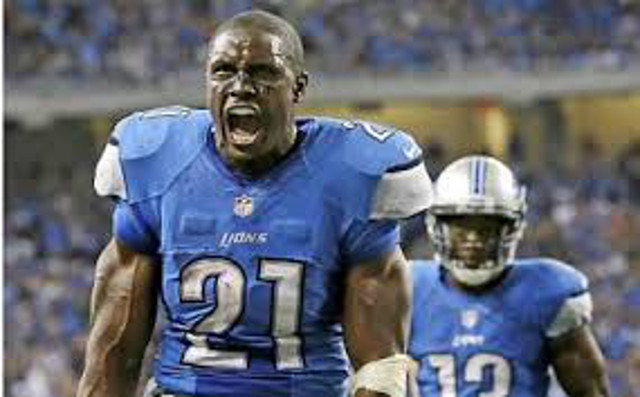