Due to his marijuana possession and DUI charges, Pittsburgh Steelers running back Le’Veon Bell has been given 15 months of probation…

Pittsburgh Steelers star Le’Veon Bell put together an MVP-calibre season in his second year in the NFL. The running back managing 1,361 rushing yards and eight touchdowns, as well as adding 83 catches for 854 yards and three receiving touchdowns. .

Bell’s fantasy football owners will have been relieved that he did not receive any sort of suspension, despite being busted for a drug-related offense.

He and fellow running back LeGarrette Blount, who was later released before re-joining the New England Patriots, were arrested in August for possession of marijuana.

Bell was also charged with a DUI, and he had his driver’s license suspended for 60 days and received 15 months of probation.

Blount meanwhile, was able to have his charges dismissed after performing 50 hours of community service. He won his first Super Bowl ring this past Sunday after returning to the Patriots.

Bell will have to go through a drug and alcohol evaluation, taking a 12-hour class at a safety school for people who were arrested for driving under the influence.

It remains to be seen whether a suspension will be handed out, as Bell is facing up to two games. He will likely be able to avoid it if he is cooperative with his sentencing though.

The Steelers will hope that he does not miss a game, as their offense stalled without him in their first-round playoff loss to the Baltimore Ravens. 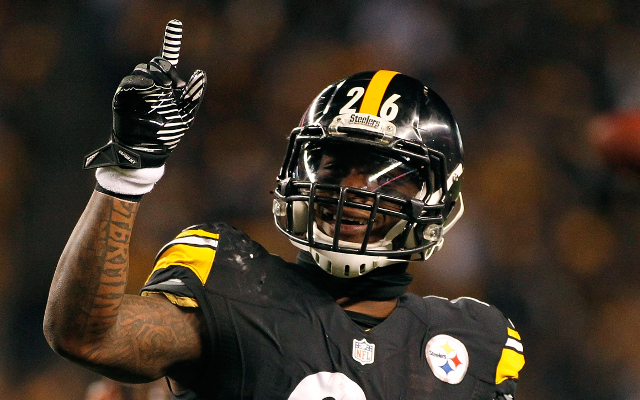