Does this prove the Egyptian winger is moving to Anfield?

A decidedly dubious looking document is circling the internet, which some are claiming proves Liverpool are on the verge of signing FC Basel’s winger Mohamed Salah.

A picture has been uploaded on Reddit today, with the following caption:

My friend on Facebook does admin for venmore (estate agents). Today he received information of a new customer, Mohamed Salah who is renting an apartment for 7 months in Liverpool. 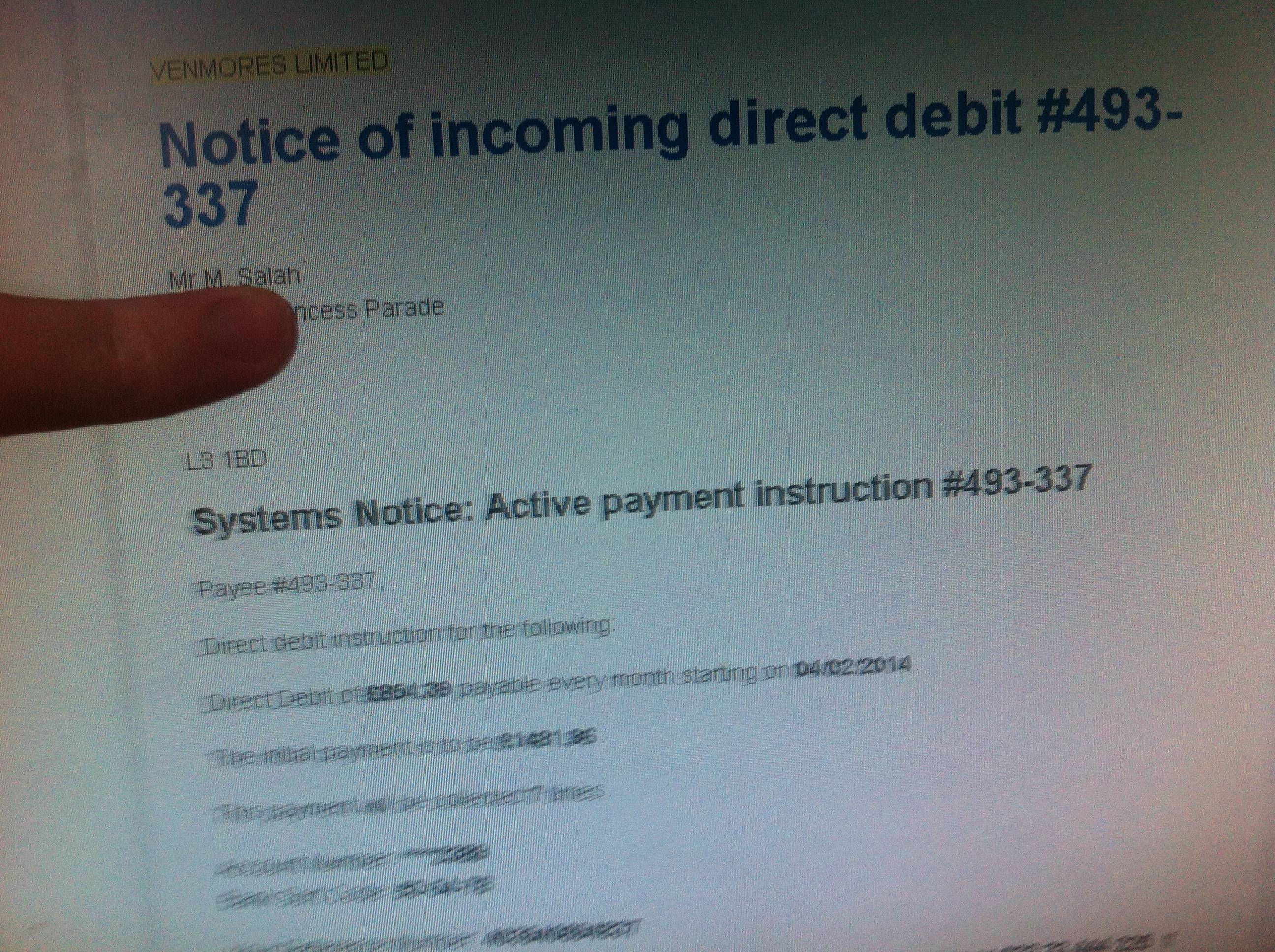 Either Salah is about to become Liverpool’s first signing of the January window, or someone is playing a trick on the transfer hungry Reds fans!

On top of this, we doubt very much that a footballer would be renting an apartment for under £1,000 per month!