Real Madrid wonderkid Martin Odegaard has revealed he snubbed a chance to move to England.

According to the Daily Star, the 16-year-old starlet had a chance to move to the Premier League as he received offers from Manchester United, Liverpool and Manchester City.

He ultimately decided to turn down some of the English top-flight’s biggest clubs to sign with Real Madrid.

The teenage sensation revealed that he does not regret his big decision.

“I visited Liverpool, the two Manchester teams and they were all very nice but my choice was Real Madrid and I am very happy with that,” Odegaard said.

The youngster admitted that he would consider the option of playing for an English team on a loan deal.

However, Odegaard insisted that his long-term plan is to play for Real Madrid. It remains to be seen just how soon with incredible talent will become a regular at the Bernabeu. 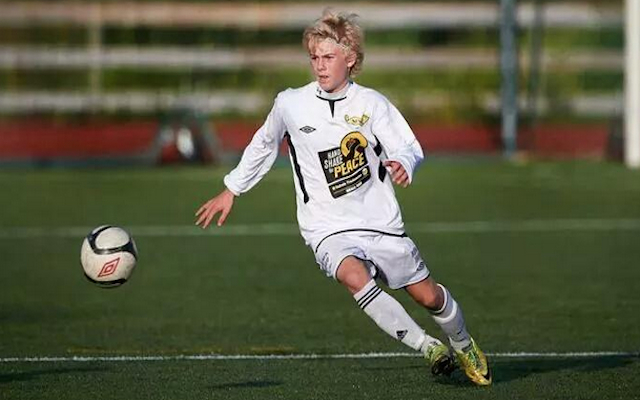 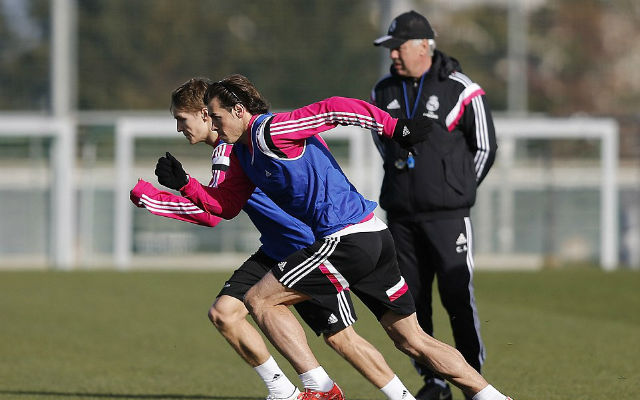 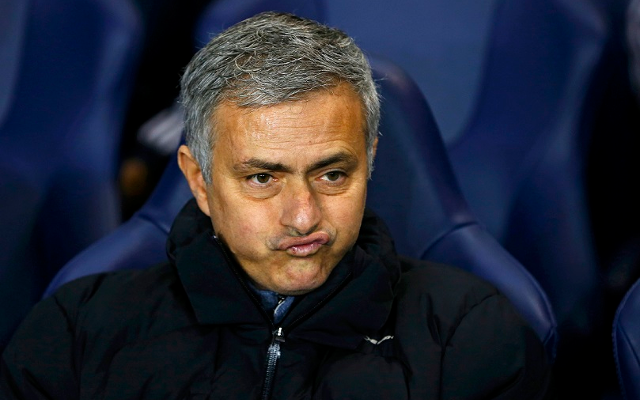 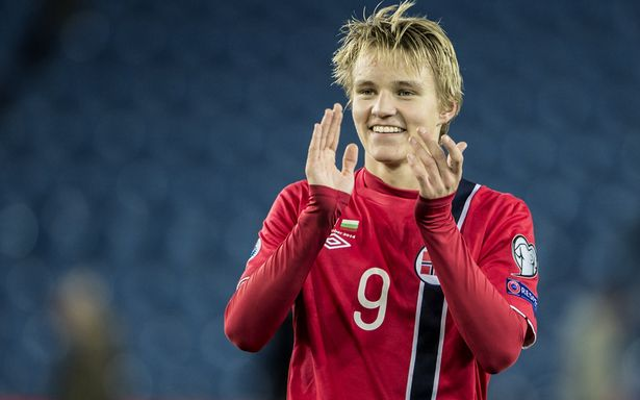