There was no time to sightsee for Martin Odegaard as he was thrown straight into the deep end in his first training session with Real Madrid.

The 16-year-old joined the Spanish giants last week, and his first order of business was to line up alongside Gareth Bale for a sprinting session.

The Welshman sped away from the teenager before being snapped offering him some words of encouragement later on.

Odegaard will likely spend the majority of the season with Real’s B team, Castilla, but will link up for training with the first team on a regular basis. 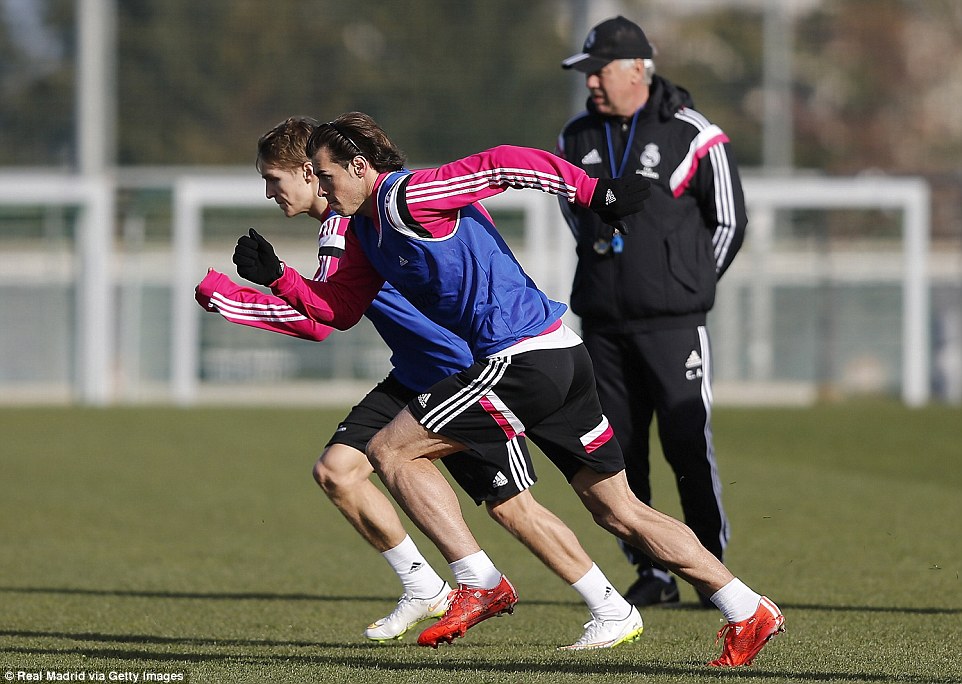 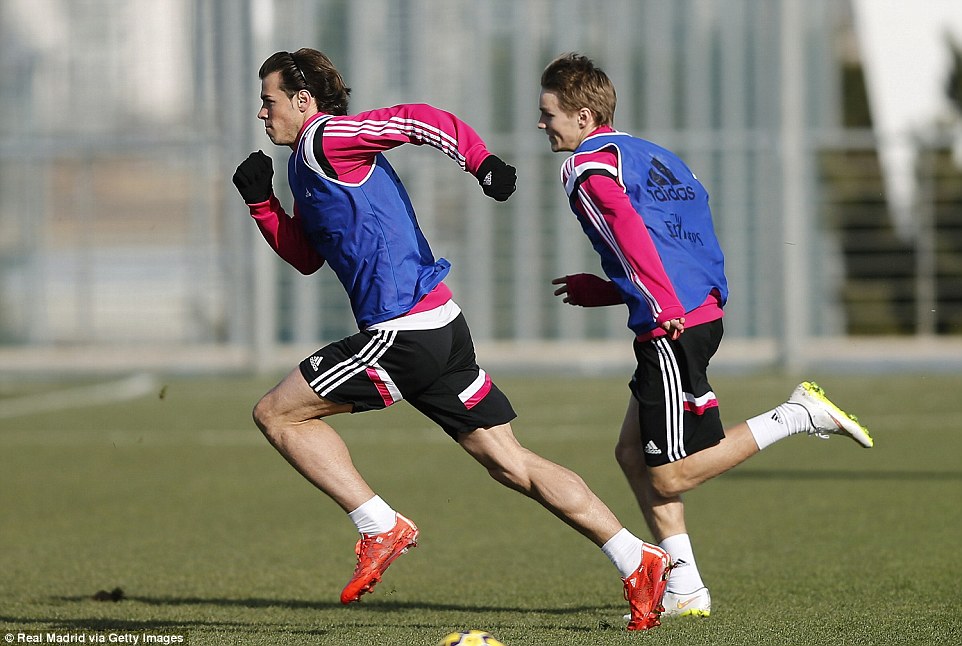 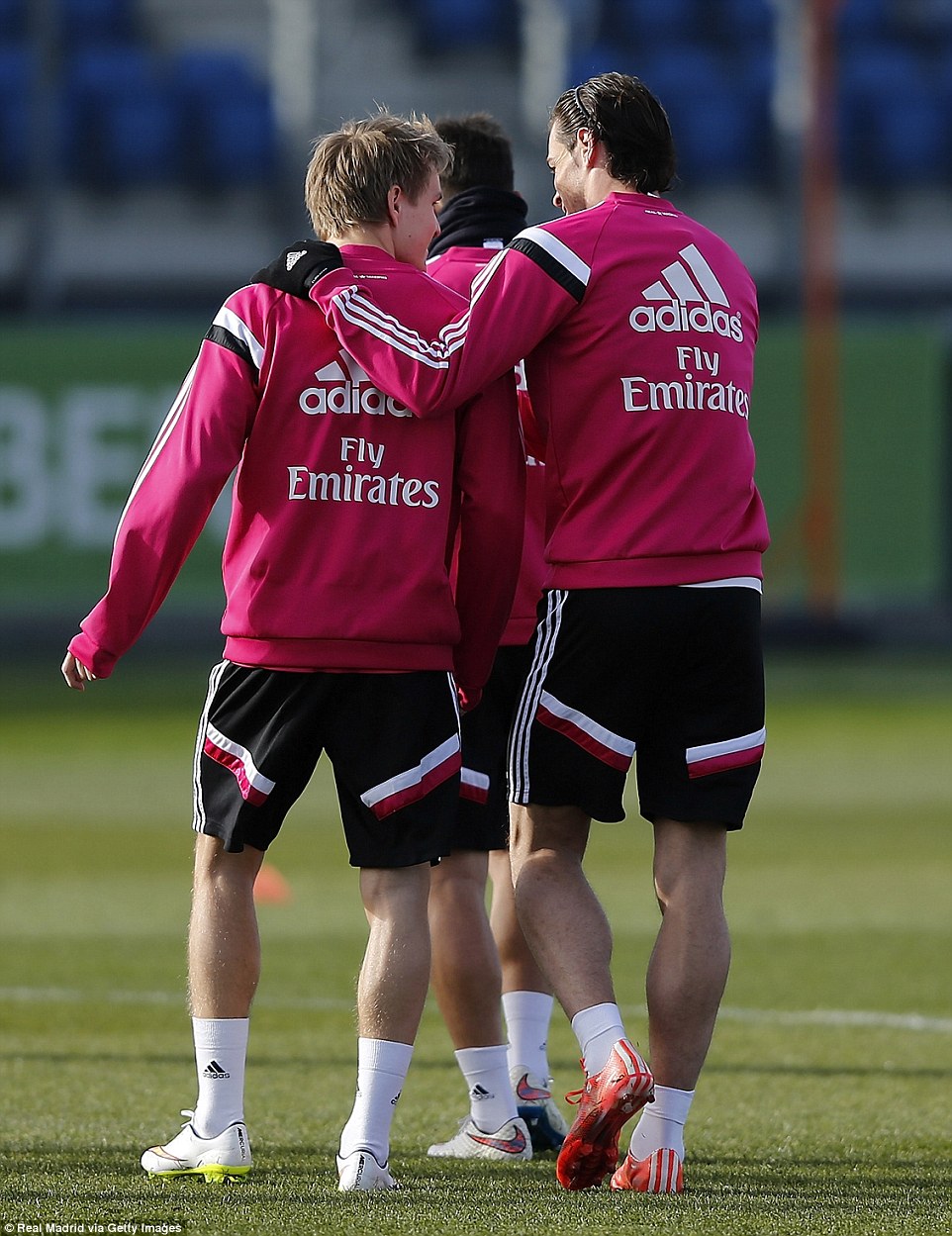 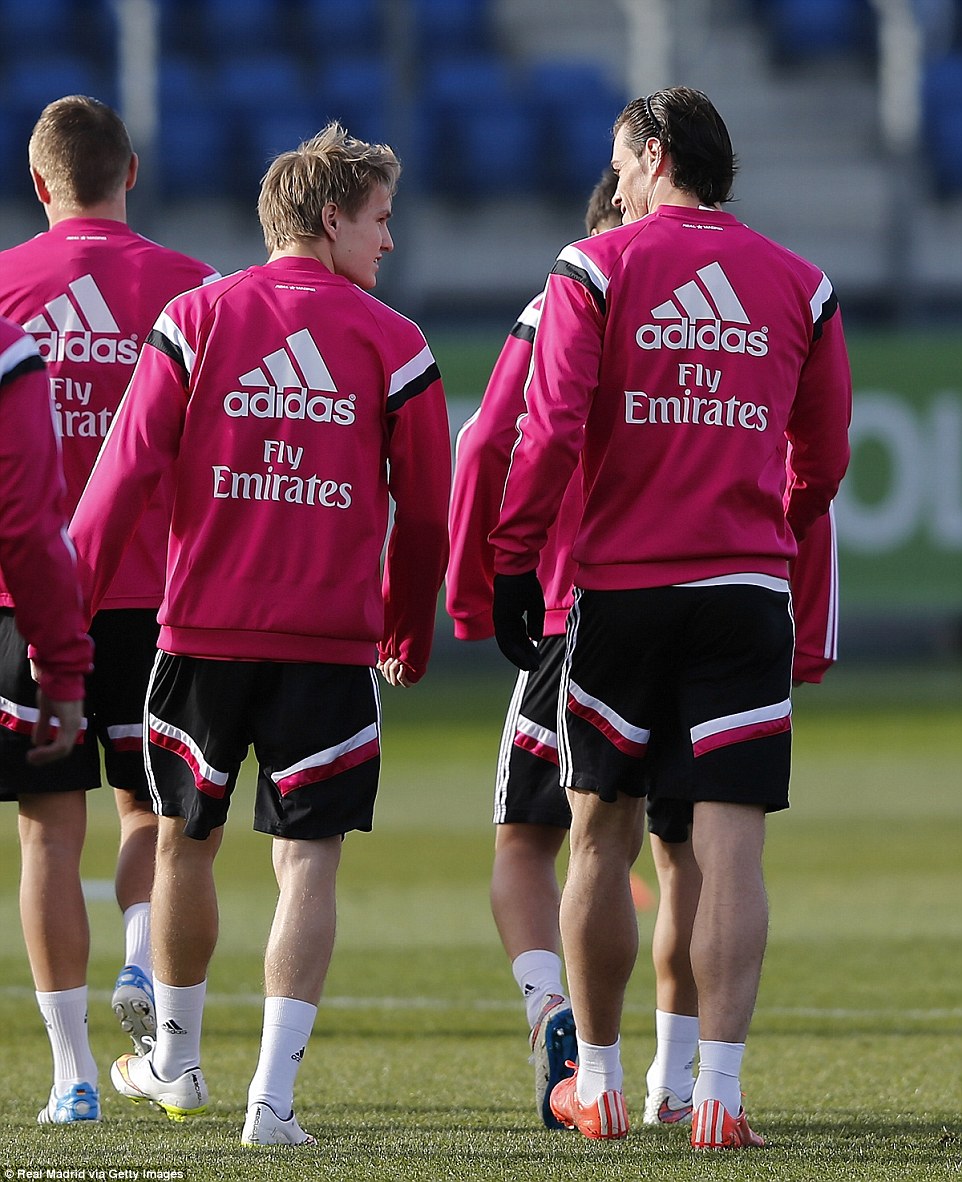 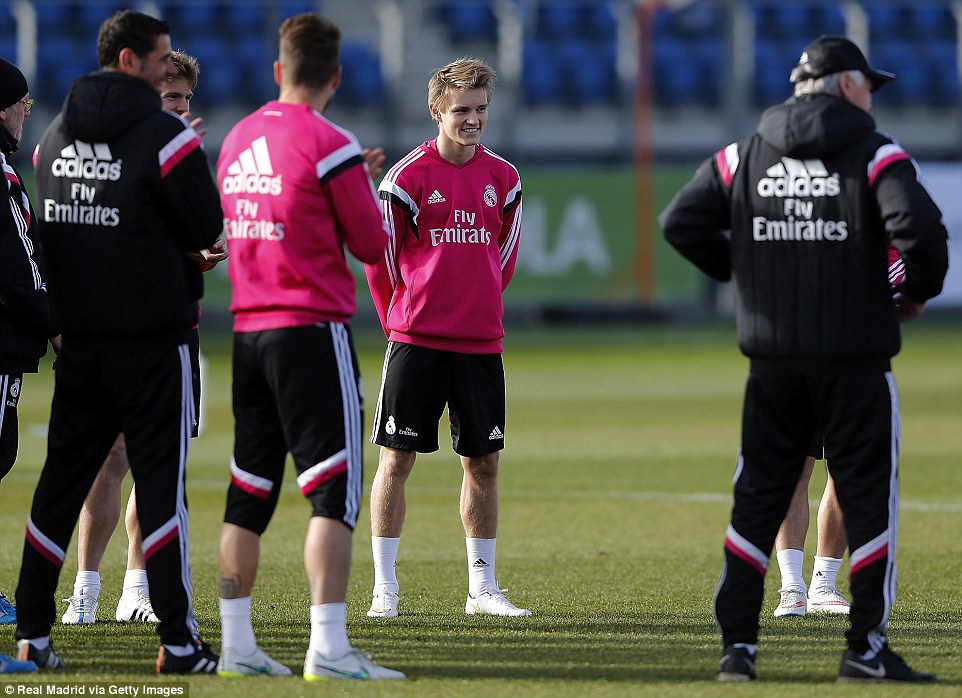