According to reports today in the Daily Mail, Manchester United’s new manager Louis van Gaal has been awarded a mammoth £200m transfer war chest, alongside his huge £6m-per-year salary.

The story also claims a 7-man shortlist has been drawn up, and here at fanatix, we’ve rated and ranked each target in terms of how much United need their services, and what they’d bring to Old Trafford.

Do United really need another out and out striker when they already have Wayne Rooney and Robin van Persie…? Arguably not. Mandzukic has fallen out with Pep Guardiola at Bayern, but there are areas United should focussing on strengthening instead. 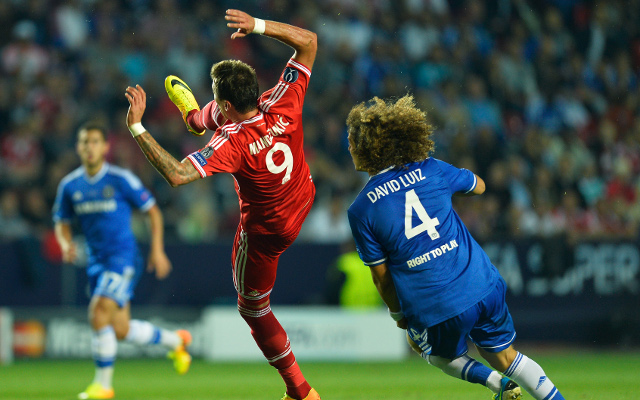