Barcelona and Juventus will contest the 2015 Champions League final at Berlin’s Olympiastadion on Saturday.

Ahead of the biggest game in club football, fanatix takes a look back at the last 10 finals and ranks them from worst to best. There has been some crackers!

An ageing AC Milan side exacted revenge on Liverpool for their devastating defeat two years earlier with a clinical performance at the Olympic Stadium in Athens.

Filippo Inzaghi scored a goal in each half and, although Dirk Kurt grabbed a late consolation for the Reds, there was to be no dramatic comeback on this occasion. 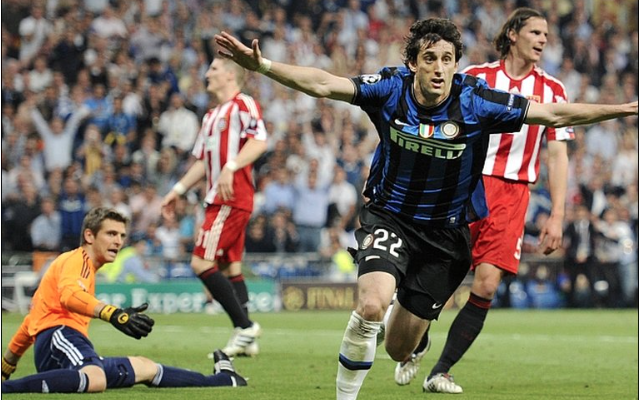 Jose Mourinho’s underdogs produced the type of shrewd, yet unexciting display that we witness from Chelsea regularly in big Premier League games, as they sat deep and hit Bayern on the counter.

The Germans did not quite have the guile to break down a superbly protected defence and Diego Milito, enjoying the season of his life, did the business for Inter at the other end.