With the World Cup looming, here’s the ten English players who have been statistically the best in the Premier League so far this season, according to stats aggregator WhoScored.

Surprisingly, only five of them are nailed on to make Roy Hodgson’s squad this summer in Brazil…

Crouch spearheads the Stoke outfit, winning virtually all of his headers, and holding up the ball well in the final third. He doesn’t score the goals he used to however, bagging only eight so far this term, making him a very unlikely candidate to qualify for the World Cup. 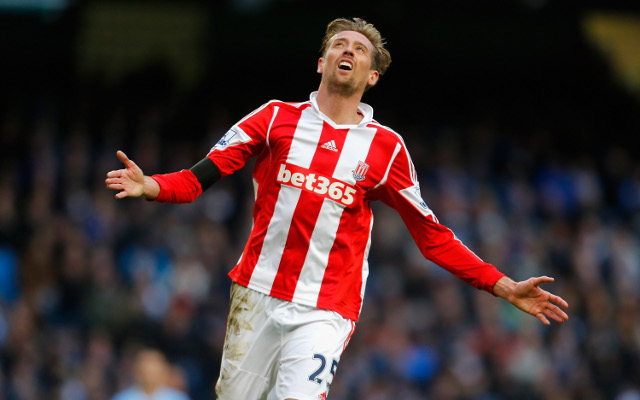