It’s been a horrible 2015 thus far for Manchester City – falling out of the Premier League title race to such an extent that they’ve been left to fret over the security of their previously guaranteed Champions League spot.

The fall of Yaya Toure has underlined their collapse, with the once fearsome midfielder now having to defend himself against suggestions that he could be forced out of the club this summer (via the Daily Mail). 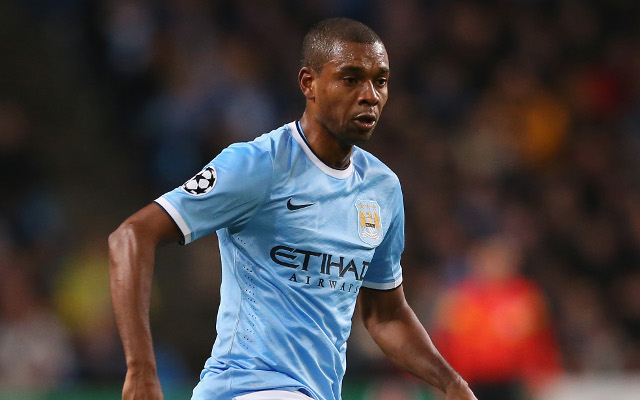 Has never justified his £34m price tag and could be moved on before his value starts to fall. He’s 30 next month. 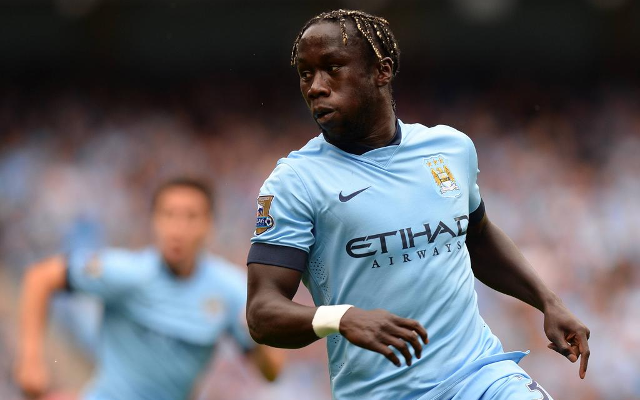 Has failed to move ahead of Pablo Zabaleta in the City pecking order, making just nine Premier League appearances.