With transfer deadline day fast approaching, which Premier League stars are still hoping for a move elsewhere for a new challenge? 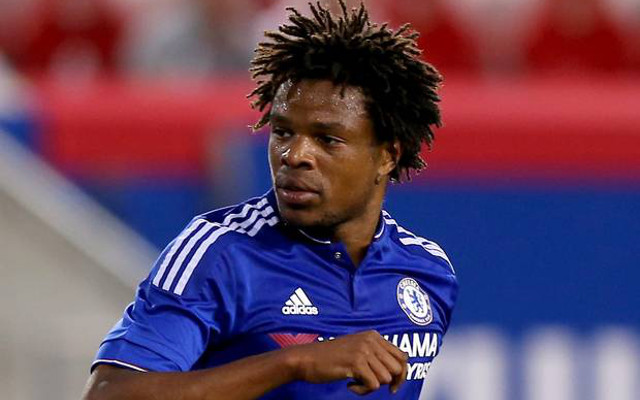 The Chelsea striker played a key role for the club last season, but Radamel Falcao arrived in the summer to push him further down the pecking order.

While he has suggested that he is willing to stay to continue to help the club win trophies, will the frustration of sitting on the bench become a problem for the Frenchman?