After Sulley Muntari and Kevin-Prince Boateng score for Milan, let’s take a look at the players that have left Portsmouth in recent years, and where they are now. Tuesday night, Sulley Muntari and Kevin-Prince Boateng scored for AC Milan as the beat Barcelona in the Champions League, at the San Siro.

It is easy to forget that they both spent time at cash-strapped Portsmouth, who are languishing at the bottom of League One and facing liquidation. We take a look back at the former players and put together a ‘Portsmouth Galacticos’ side, that would easily be a top half Premier League side now.

David James – After staying on with Portsmouth through the entire ordeal, James finally left the club and spent a season at Bristol City. Currently at Bournemouth aged 42.

Glen Johnson – Signed for Liverpool in 2009 for £19m. Has gone on to play for England and make over 100 appearances for the Reds.

Matt Taylor – Left the club in 2007 to join Bolton. The left winger was remembered most for his speculative strike against Sunderland in a 4-1 victory.

Sol Campbell – Staying on with the team until 2009, Campbell left and famously played one game for Notts County, before short stints at Arsenal and Newcastle, and retiring in 2011.

Sylvain Distin- Moved onto captain Everton since 2009, Distin holds the most caps by an outfield foreign player in Premier League history.

Lassana Diarra – Was signed by Real Madrid for £18m in 2009, where he won a LA Liga and Copa Del Rey title, before joining Russian side Anzhi in 2012.

Kevin Prince Boateng – Joined Portsmouth in 2009 and played one season at the club, before joining AC Milan the following summer due to Pompey’s financial struggles.

Jermain Defoe – Signed from Tottenham in January 2008, Defoe was part of the FA Cup winning squad, before leaving to rejoin Spurs the following January for £16m.

Peter Crouch – Spent the 2008-2009 season with the team before going onto re-unite with Jermain Defoe at Spurs in the Summer of 2009. 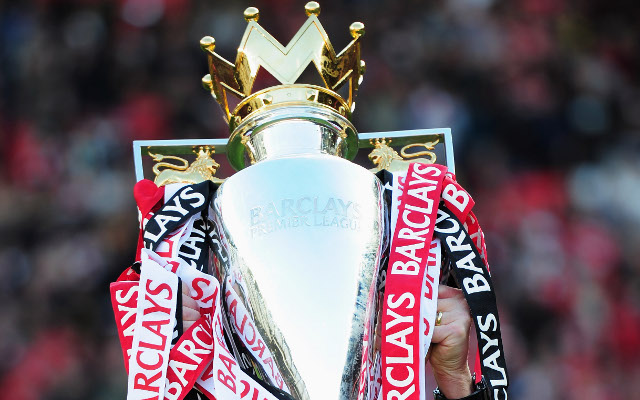