How the Argentine’s summer of business could look if everything goes to plan.

It’s set to be a summer of change at Tottenham Hotspur in 2014 as new manager Mauricio Pochettino looks to put his own stamp on the squad.

The Argentine has been appointed as Tim Sherwood’s successor and will be expected to take Spurs back to the Champions League places in 2014/15.

After a sixth place finish in the Premier League last season this will be no easy task and Pochettino is expected to enter the transfer market to try and improve things.

Here are five players in and five out for the 42-year-old if everything goes to plan. 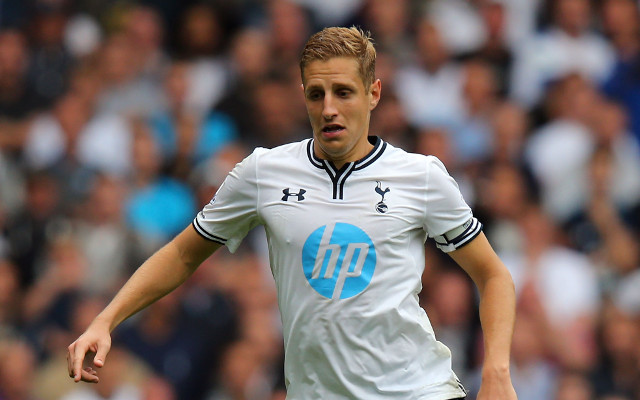 Despite being the Tottenham captain and considered as one of most committed and hardworking players at White Hart Lane, Dawson’s defensive credentials are left somewhat wanting.

That is why bottom half clubs such as Crystal Palace and Hull City have been linked with the Englishman, who is perhaps at just too high a level currently.