Just a year on from signing a long-term contract with the Pittsburgh Steelers, wide receiver Antonio Brown has restructured his deal.

The move allows the Steelers to move under the salary cap, with Brown reducing his salary for 2013 from $4.5 million to $650,000 and the rest being converted into a signing bonus, as reported by Pro Football Talk.

Brown is the latest player to restructure his contract with the Steelers, after linebacker Lawrence Timmons reworked his deal last week.

It is also believed that quarterback Ben Roethlisberger is currently working on restructuring his contract, as the Steelers make a concerted effort to create salary cap space.

Is has become a necessary move for Pittsburgh, with Roethlisberger, LaMarr Woodley, Troy Polamalu, James Harrison and Ike Taylor accounting for more than half of their 2013 salary cap.

Combine those contracts with a handful of other veterans on their roster, and Pittsburgh will have trouble filling out their roster before they can even begin to consider bringing in free agents.

However, the Steelers should have done enough to move under the salary cap before the March 12 deadline, but the extent of their trade movement may yet be determined by the Roethlisberger talks. 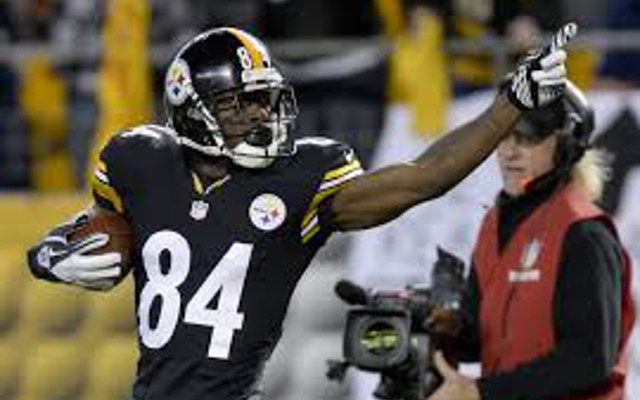 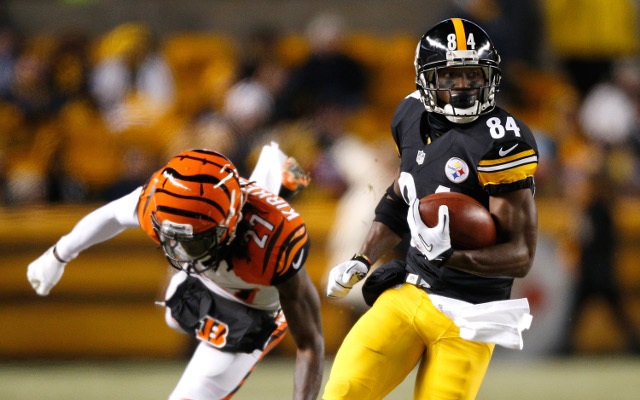