Harrison looks set to leave the Steelers after indicating he will not drop his $6m 2013 salary.As the Steelers get ready for an offseason in which they must make big decisions on how to manage an ageing defence with little cap space to work with, one player that loks destined to leave the team is team captain James Harrison.

The 35 year-old will be due $6.57m this season, and the Steelers do not believe that he is worth that kind of money, reports NFL.com.

Once the NFL defensive player of the year, Harrison’s form has dropped off since their Superbowl winning season in 2008, and the Steelers front office is considering their options on the 10-year veteran, as they may look to younger and cheaper options as part of the rebuilding process.

In the last two years, Harrison has constantly struggled with knee injuries, missing eight games and only recording 15 sacks. It’s what he brings as a leader to the team is what is keeping him at the club, and head coach Mike Tomlin wants him to stay for that.

The fact that the team cannot afford his salary to be a motivational voice on the field is what will be the stumbling block in this negotiation.

Despite playing his entire 10-year career for the Black-and-Yellow, GM Kevin Colbert will not be hesitant to cut the fan favourite if no deal is reached. NFL GM’s want a team of 53 men that can win them a championship, and are not willing to pay players over the odds for small production, which will be the case with Harrison.

With the linebacker refusing to move and the Steelers unwilling to match his salary, it seems the parties are heading for a situation where a one-time starlet will be cast aside as the team looks to build for the future, which harrison will not be part of. 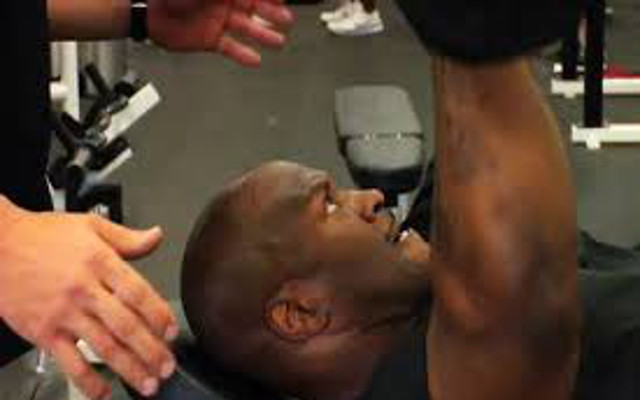