Arsenal were in high spirits on Saturday evening after romping to a 4-0 win over Aston Villa in the final of the FA Cup.

The likes of Jack Wilshere, Mesut Ozil, Danny Welbeck and Kieran Gibbs continued their celebrations long into the night.

According to The Mirror, who published the below photos, the Gunners boys were drinking and partying in the Libertine nightclub until 6am.

Ozil is teetotal, but he still managed to have a good time with his teammates.

Wilshere was seen downing beer at 10.30am on Sunday as Arsenal began their bus parade across North London.

The England star’s drunkenness was clear for all to see later in the parade. 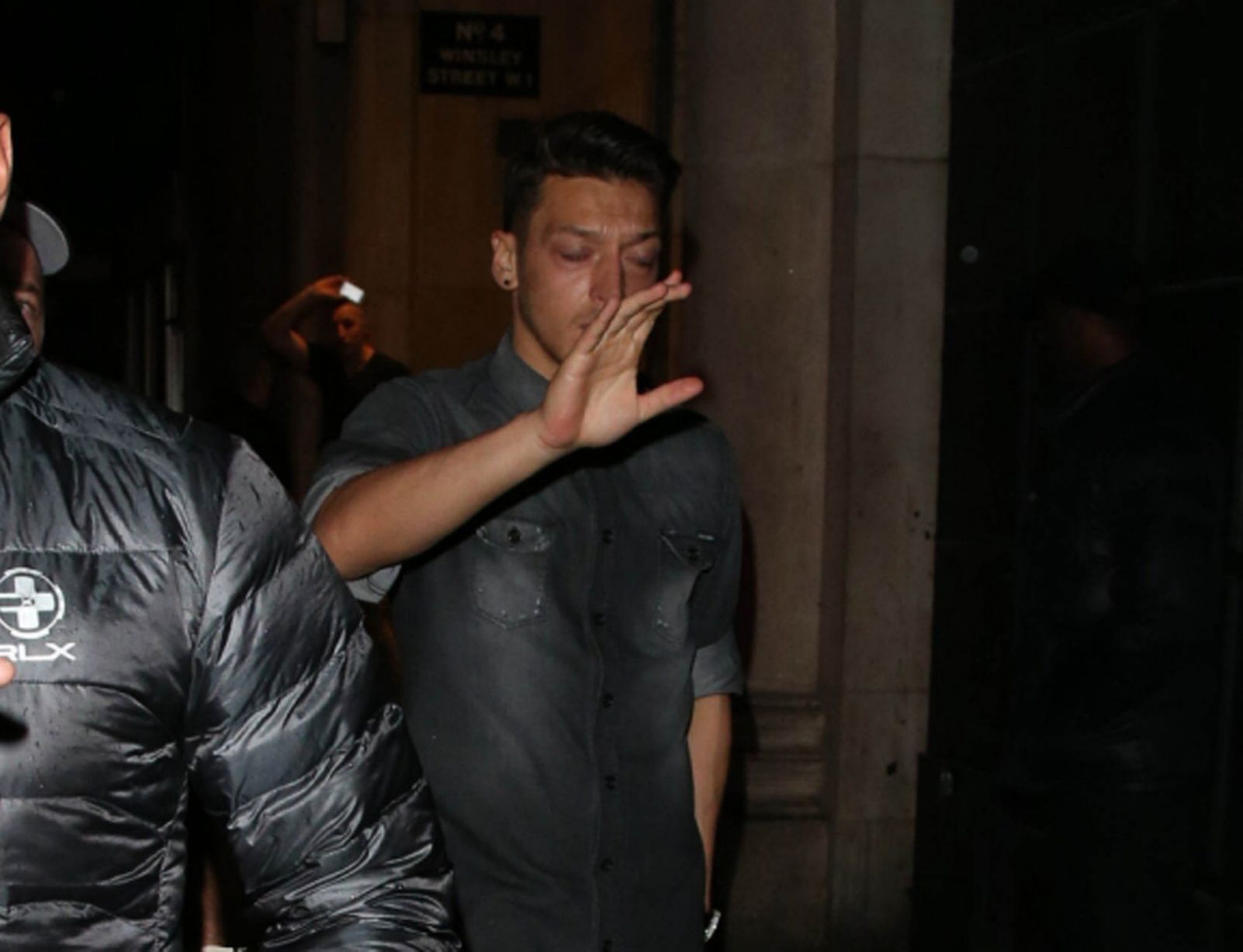 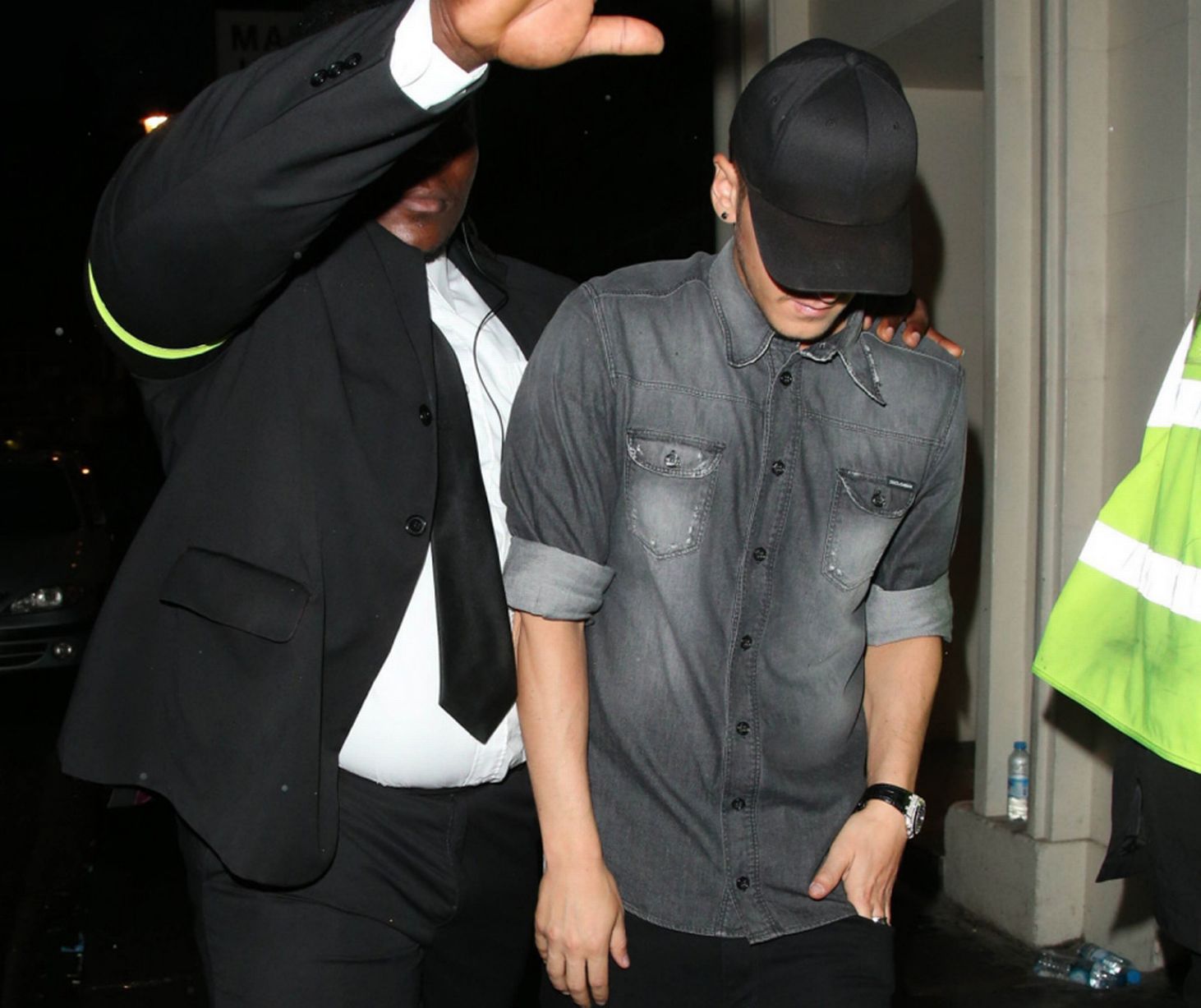 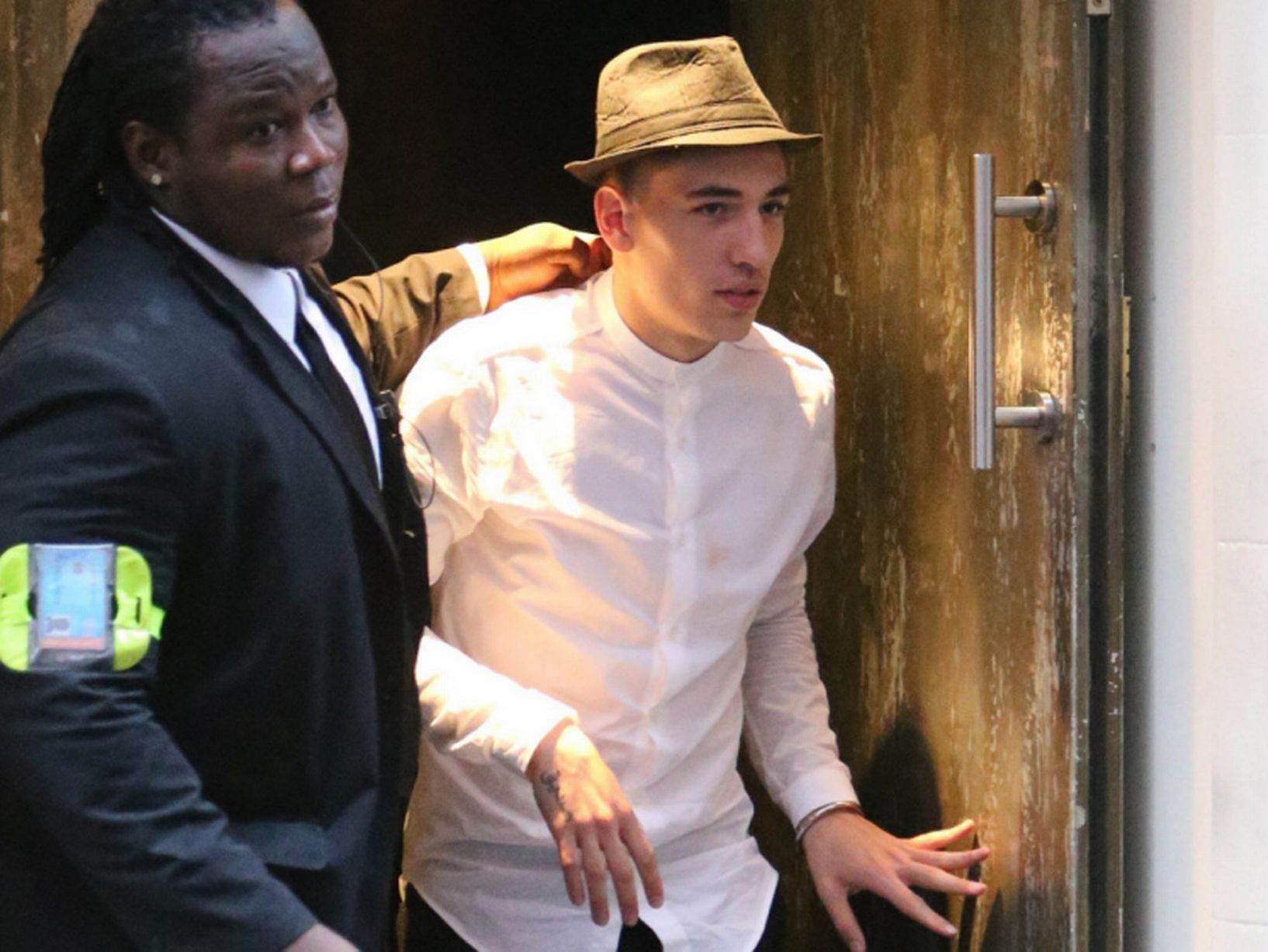 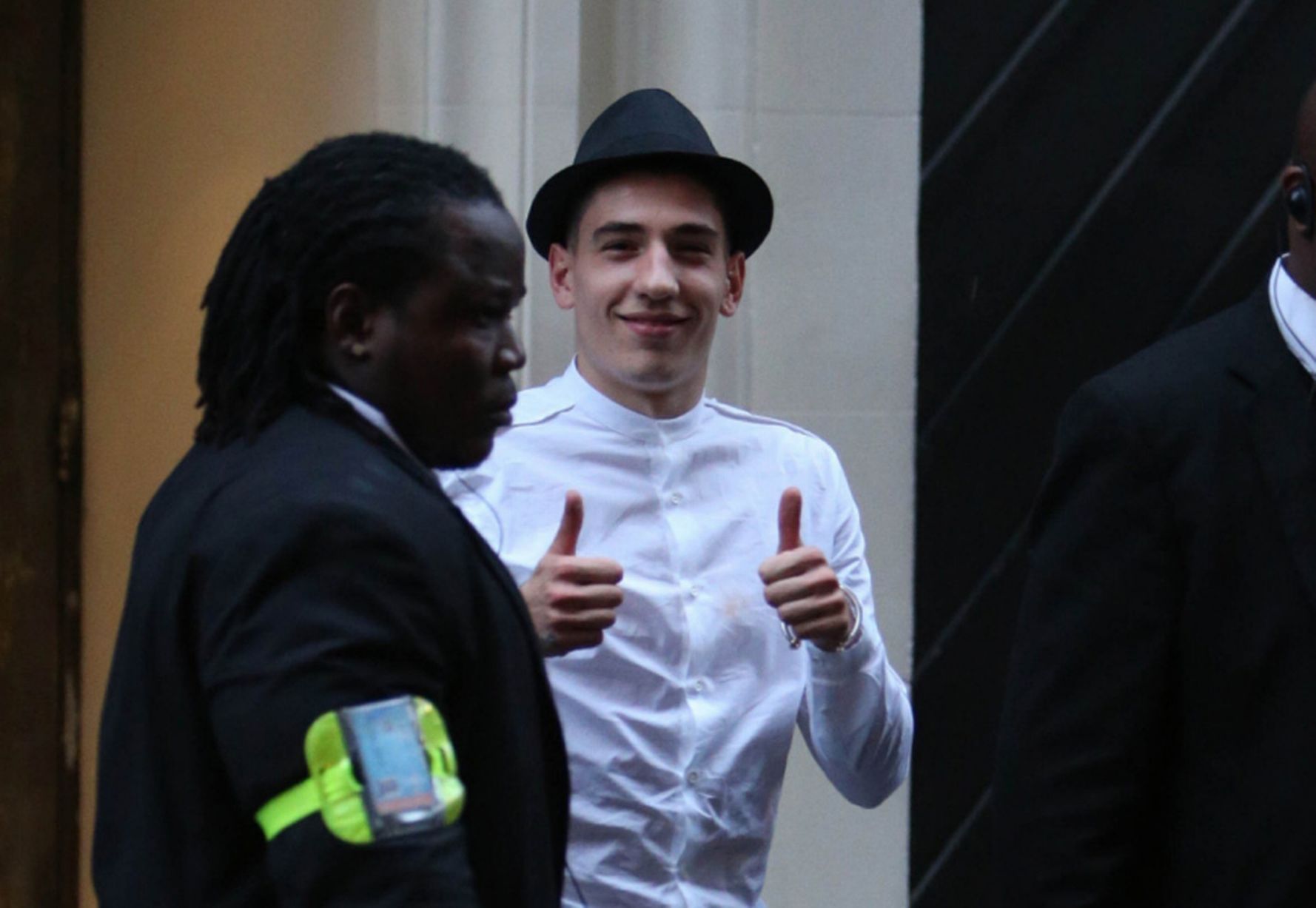 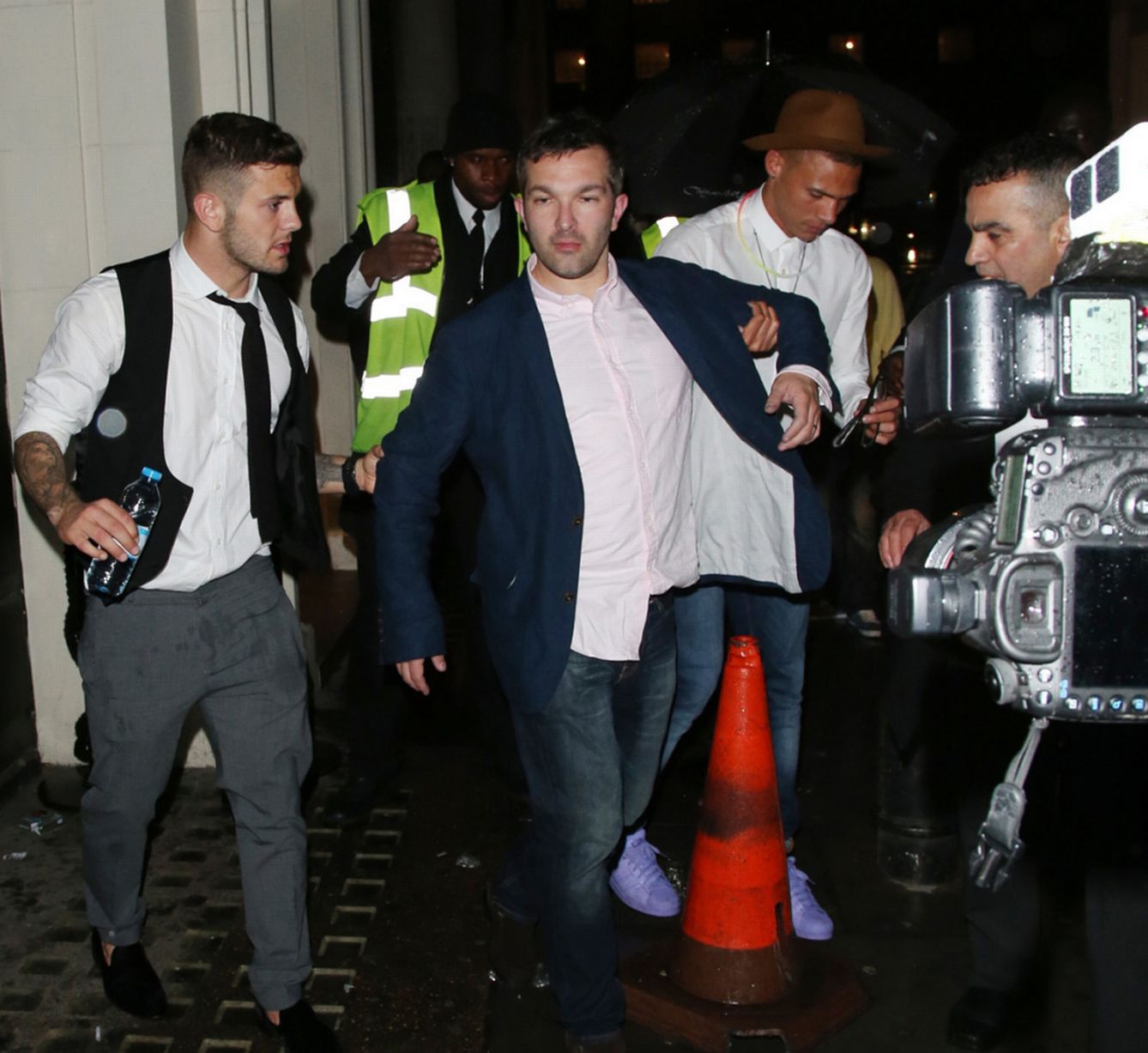 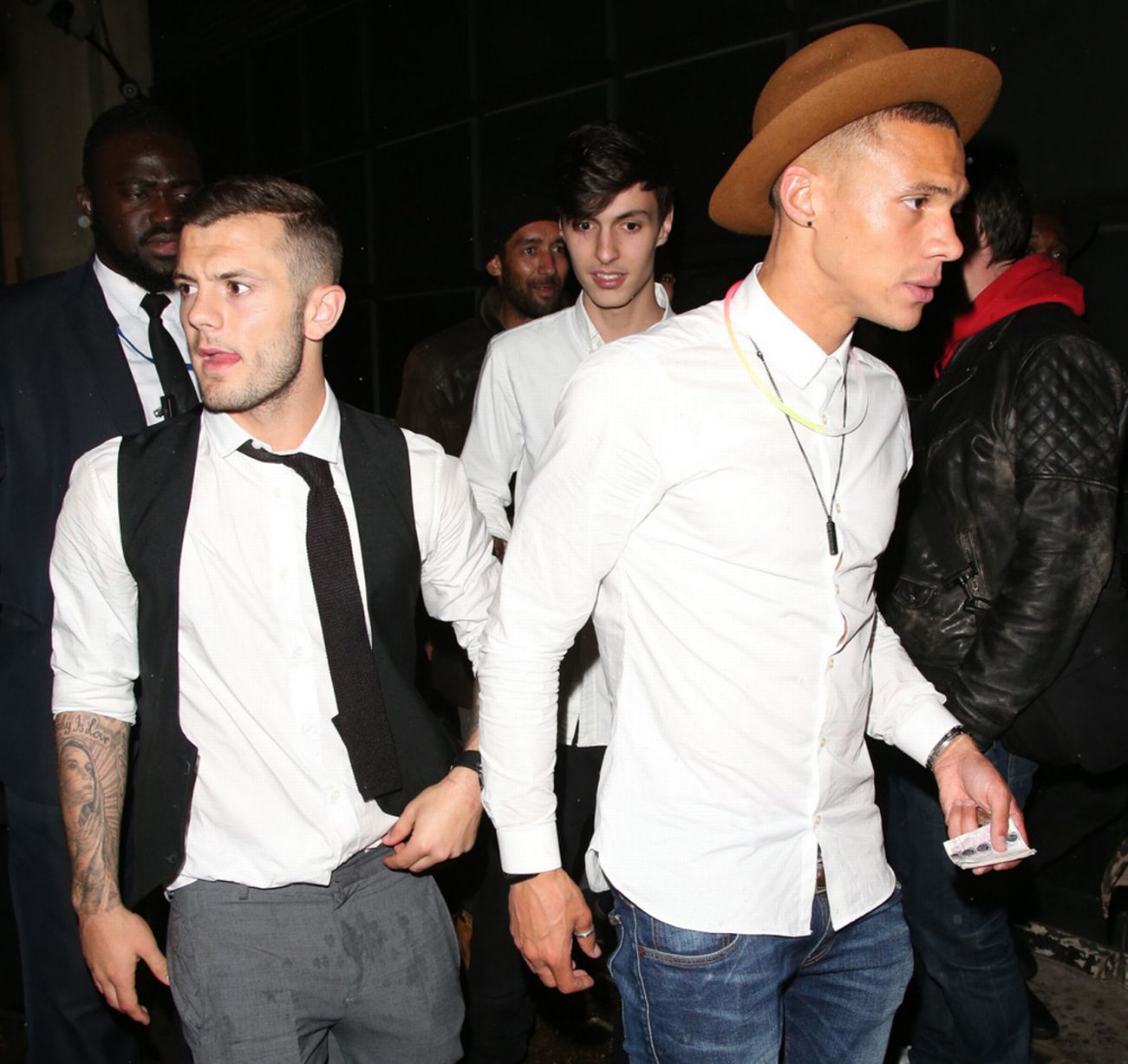