The Gunners midfielder was on the beer right from the start of the bus trip through North London and his drunkenness led to an incident which forced online TV channel Arsenal Player to cut its live broadcast of the event. 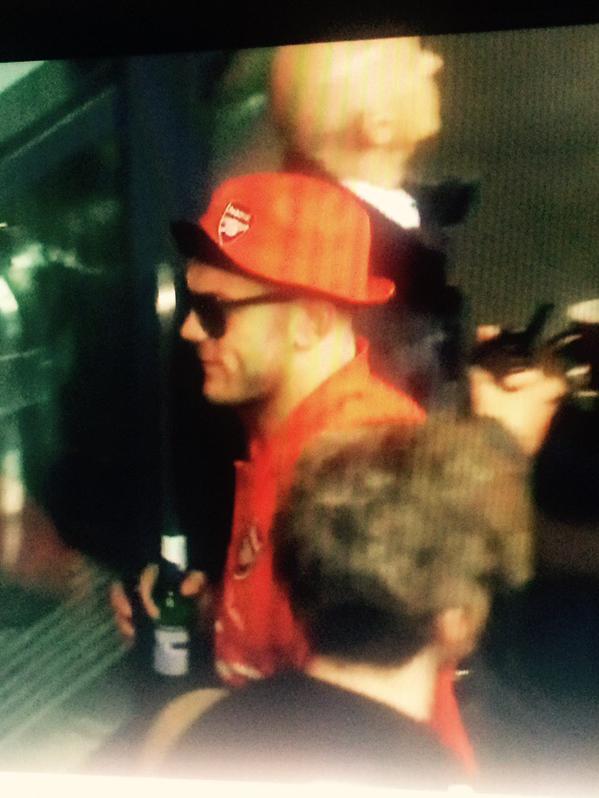 Wilshere grabbed the microphone to address fans at the Emirates Stadium and, just like he did last year, started a derogatory chant about Tottenham Hotspur.

“What do we think of Tottenham?”, Wilshere asked the crowd, who replied: “Shit”.

Wilshere then asked: “What do we think of shit?”, to which Gooners yelled: “Tottenham!”

The England international then started another explicit chant about a taxi driver, at which point Arsenal Player stopped its coverage from the Emirates.