Arsenal returned to preseason training on Tuesday and, judging by some of the photos which were published on the club’s official Instagram account, many players were far from delighted about being back at work.

However, Arsenal’s youth players appeared to be having a ball! 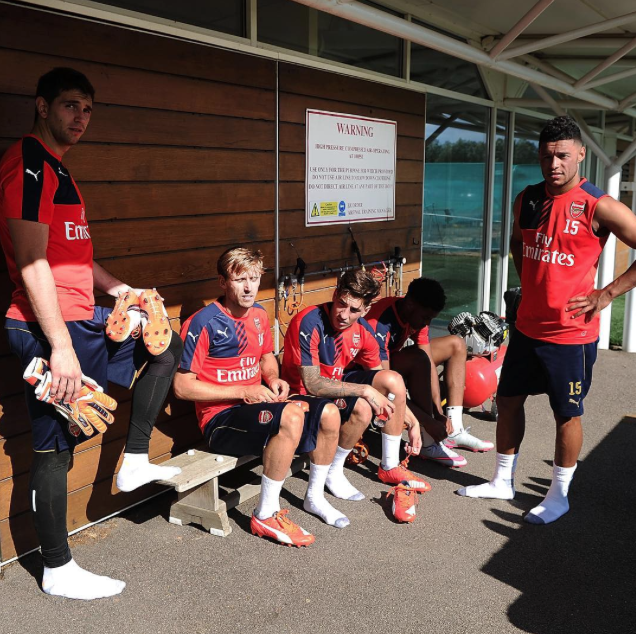 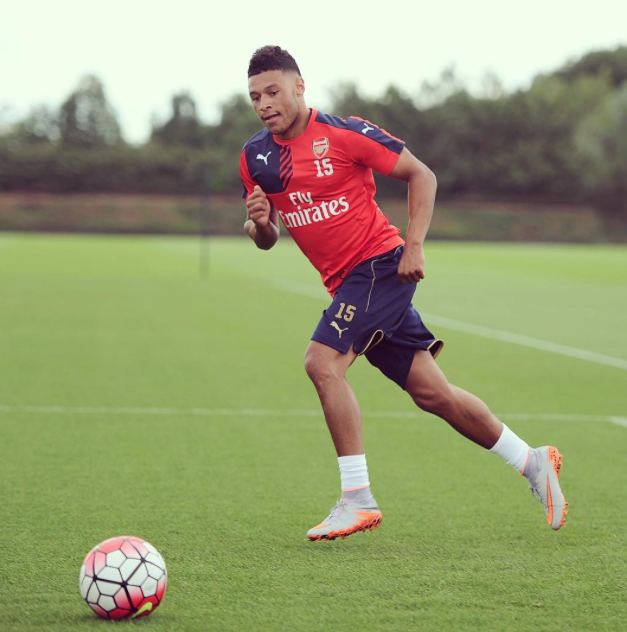 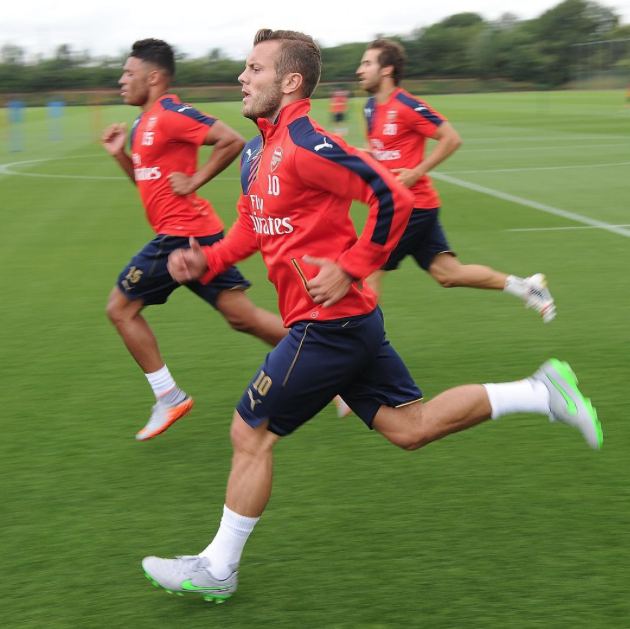 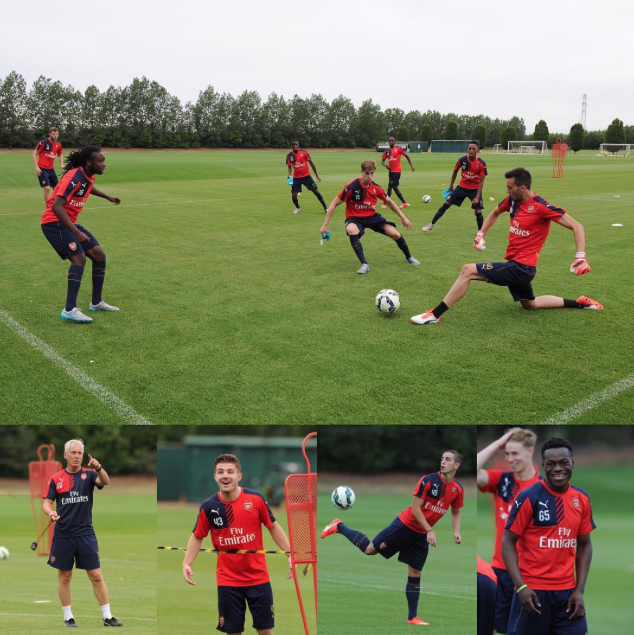