Ifill admits last season was his worst at Wellington Phoenix

Wellington Phoenix striker Paul Ifill admits his flattered by his call-up to the A-League All Stars side after a nightmare season.

The 33-year-old has been at the Westpac Stadium since arriving from Crystal Palace in 2009 and has become a key figure for The Nix in the last four years but failed to hit the heights expected of him during the 2012/13  campaign, managing just three goals in 18 games.

Former Millwall and Sheffield United star Ifill concedes he dropped well below usual standards as the club finished bottom of the table and is mystified as to why he’s been selected for the All Stars team that will take on Manchester United on Saturday night.

However, the Barbados international is viewing it as a chance to revitalise himself before the new term kicks off in October against Brisbane Roar.

“Any time you get recognised like this is pleasing, but I don’t think it had much to do with the way I was playing last season,” he told the Sydney Morning Herald.

“Maybe I improved in the last four or five matches, when Chris Greenacre took over, but, before that, as a team we were pretty poor and I was particularly poor.

“For somebody to see through the mess and still think I can do the business is flattering. Now I’m hoping to use it as a platform to kick-start the season.” 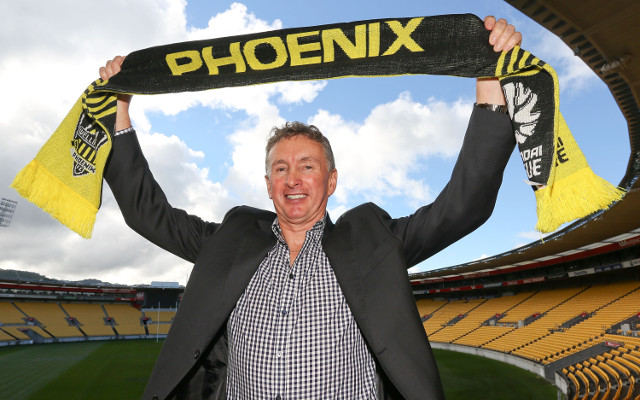