Here is a list of the players who have played the most passes so far this season, according to football statistics site Squawka. PSG and Bayern Munich players dominate this list, presumably because they are the dominant side in weaker leagues, where their opposition are likely to sit back and let them have the ball rather than compete. It should also be noted that Ligue 1 teams have played 11 games at time of writing, whereas La Liga and the Bundesliga have played only 9. 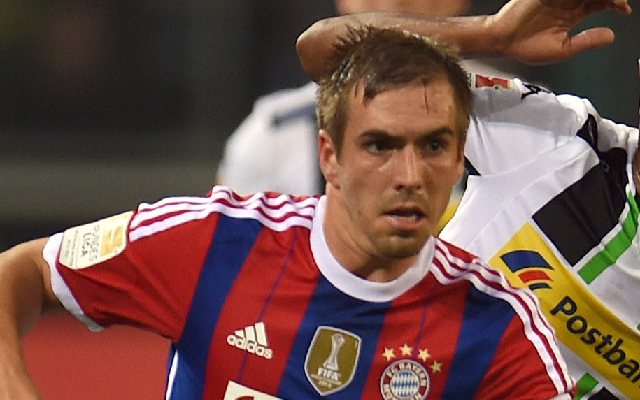