League One outfit have interesting ideas about how to grow playing surface.

The equipment, seized by Nottinghamshire Police, is being deployed on lighting rigs to heat up the soil and assist the regrowth of grass on the club’s Meadow Lane pitch during the cold winter months.

“This property would normally be crushed, so it is important it gets reused and a lot of people are getting the benefit from it,” Superintendent Mark Holland was quoted as saying on the BBC website.

University students in the city in central England have been involved in the design and construction of the rigs, which also use wheels donated by a local golf club and recycled goal posts.

“We have both sports at the club, football and rugby, and we’ve got a main stand that doesn’t allow the light in during the winter,” he added.

“So, we can have them from the start of October through to the end of February, hopefully growing grass for us.”

Notts County are currently mid-table in the third-tier League One of English football. Meadow Lane is a stone’s throw across the River Trent from second-tier Championship rivals Nottingham Forest’s City Ground.

The ground is shared with Nottingham Rugby, who play in the second-tier of the English Championship. 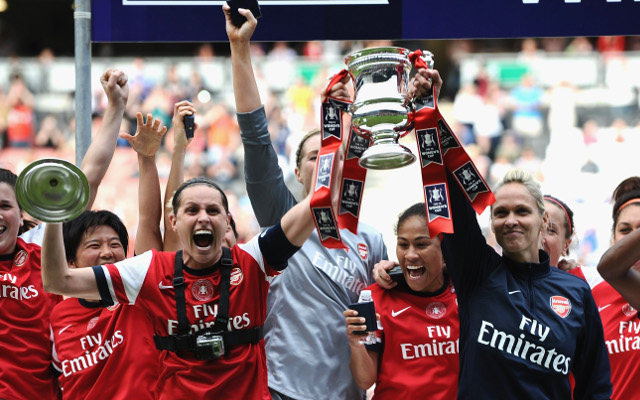 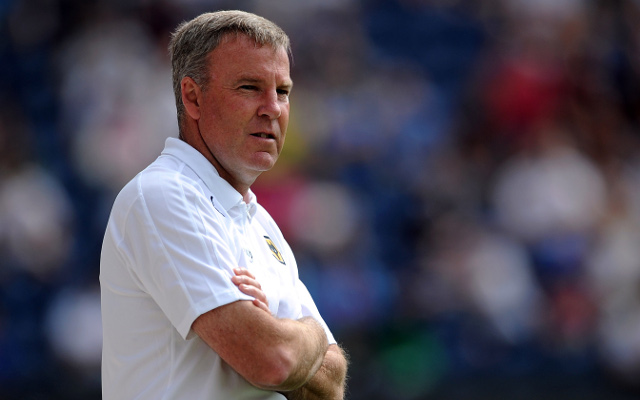 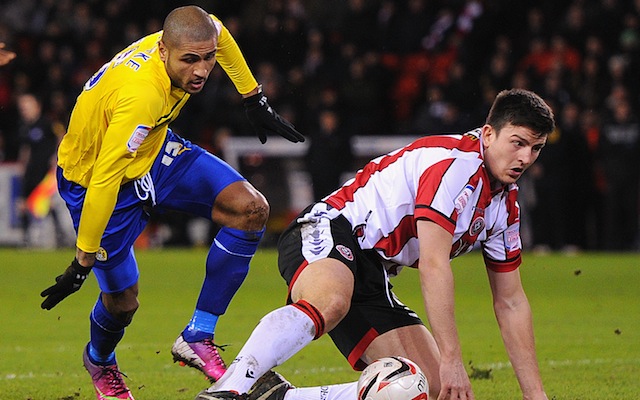