No.3 seed Notre Dame will face No. 14 seed Northeastern on Thursday as they look to improve on their losing record in the NCAA Tournament over the years.

Notre Dame enter the tournament as the ACC champion and will make their fifth appearance in six years as they continue to establish themselves as a regular participant in March Madness.

In contrast, Northeastern earned their spot in the 64-team field by winning the CAA and it is their first appearance at the Big Dance since 1991.

The two teams have only met on one previous occasion with Notre Dame picking up a 72-45 win, but it is worth noting that little can be taken from it given that the game was played back in 1997.

With the help of that win, the Fighting Irish are 31-37 overall in the NCAA tournament, and so their opponents should be able to take some confidence from that and believe in causing an upset.

Notre Dame will need to be wary of the fact that the Huskies are averaging 33.1 rebounds per game, but an area of weakness for the lower seed is certainly their inability to take care of the ball as they have committed 13.7 turnovers per game this year.

Senior guard Jerian Grant will hope to lead Notre Dame to a win as he is currently averaging 16.8 points, 6.6 assists and 1.7 steals per game, which are all team highs.

He is shooting 48.6 percent from the field and so will go into this contest with confidence of producing a game-winning performance.

On the other side of the court, forward Scott Eatherton will look to inspire the Huskies to a win as he averages 14.6 points, 6.4 rebounds and 1.3 blocks per game. 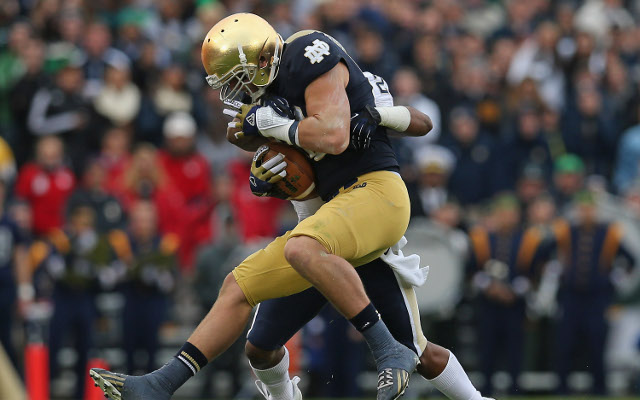 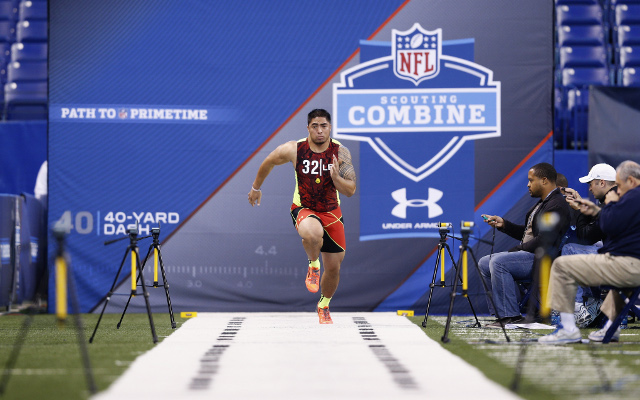