Pitcher to walk away from the game for the second and final time.

Andy Pettitte, a star pitcher who came out of retirement last year for a second stint with the New York Yankees, said he will call it quits for good after this season.

The 41-year-old US left-hander, who admitted in 2008 that he briefly used human growth hormones (HGH) in 2002 to help heal an injury, made his announcement 10 days before the end of the six-month Major League Baseball campaign.

Pettitte, whose 218 wins for the Yankees ranks third on the club’s all-time list and just 18 shy of Whitey Ford’s all-time team record, is the all-time major league playoff leader in wins with 19, starts with 44 and innings pitched with 276 2/3.

“I’m announcing my retirement prior to the conclusion of our season because I want all of our fans to know now — while I’m still wearing this uniform — how grateful I am for their support throughout my career,” Pettitte said.

“I want to have the opportunity to tip my cap to them during these remaining days and thank them for making my time here with the Yankees so special.

“I’ve reached the point where I know that I’ve left everything I have out there on that field. The time is right. I’ve exhausted myself, mentally and physically, and that’s exactly how I want to leave this game.”

While the Yankees are still in the hunt for a wildcard playofff berth, Pettitte’s last start at fabled Yankee Stadium could be against San Francisco on Sunday — the same day the team will pay tribute to Rivera, the all-time saves leader.

“One of the things I struggled with in making this announcement now was doing anything to take away from Mariano’s day on Sunday,” Pettitte said. “It is his day. He means so much to me, and has meant so much to my career that I would just hate to somehow take the attention away from him.”

Pettitte’s final start could come in his home state of Texas during the Yankees’ season-ending three-game stand at Houston on September 27-29, the final days of the regular season.

Pettitte admitted using HGH twice in 2002 to help heal an injury and told US Congressional investigators in 2008 that he had used the performance-enhancing substance twice in 2004 as well, but his remorseful public apology in 2008 helped ease the doping sting felt by other players whose doping links were later uncovered.

In 2011, Pettitte said his heart was not into returning to the mound but later in the year he decided that he did want to play again and signed a $2.5 million deal with the Yankees. He agreed to a one-year this for this year for $12 million last November. 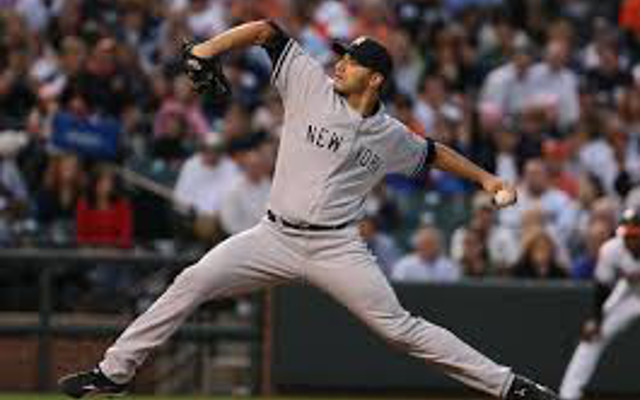