The New York Yankees are planning to retire pitcher Andy Pettitte’s number, but this may not sit well with all fans due to his checkered past…

Former New York Yankees starting pitcher Andy Pettitte threw his last pitch in 2013, and the Yankees are planning to retire his number this season. Outfielder Bernie Williams and catcher Jorge Posada are also expected to receive these special ceremonies too.

Pettitte wore the number 46 on his jersey for 15 seasons with the Yankees. He signed with the Houston Astros in 2004 and played there for three seasons before returning to the Yankees.

He came up with a 256-153 win-loss record throughout his career with a 3.85 earned run average while helping the Yankees win five World Series titles and helping lead the Astros to their first World Series trip.

However, Pettitte’s career has been tainted due to being named in the Mitchell Report for HGH use, and former Yankees second baseman Chuck Knoblauch ripped the team’s decision to retire his number on Twitter.

The tweet has been deleted after backlash from fans, but it was captured by ESPN.

#Yankees to retire numbers of Pettite, Posada and Bernie. At some point they’ll be forced to use letters on uniforms. http://t.co/5kxlui7pu3 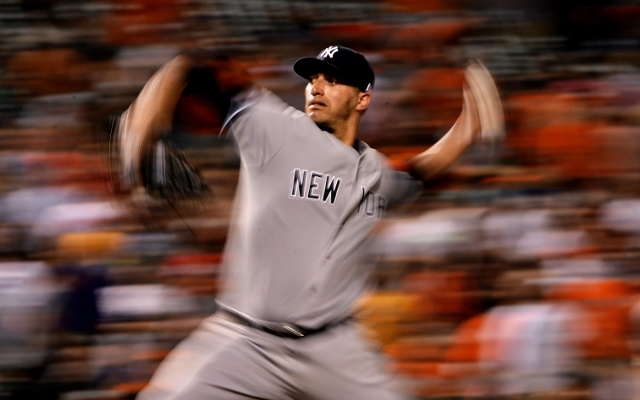