The New York Islanders have announced that they have signed star defenceman Nick Leddy to a seven-year contract extension worth $38.5 million.

The Islanders made the announcement in a release on their website, confirming that the 23-year-old defenceman with 25 points (eight goals, 17 assists) on the season will be under contract with the team through the 2021-22 season.

“Nick has proven to be an elite defenceman in this league at a young age,” Islanders general manager Garth Snow said in the release.

“He’s the type of player on the ice, in the locker room and in the community that we’re thrilled to add as a cornerstone of our defensive core.”

Leddy and goaltender Kent Simpson were acquired by the Islanders from the Chicago Blackhawks on October 4, 2014 in exchange for defensemen TJ Brennan, Ville Pokka and goaltender Anders Nilsson. While he was with the Blackhawks in 2013, Leddy was a part of their Stanley Cup championship team. 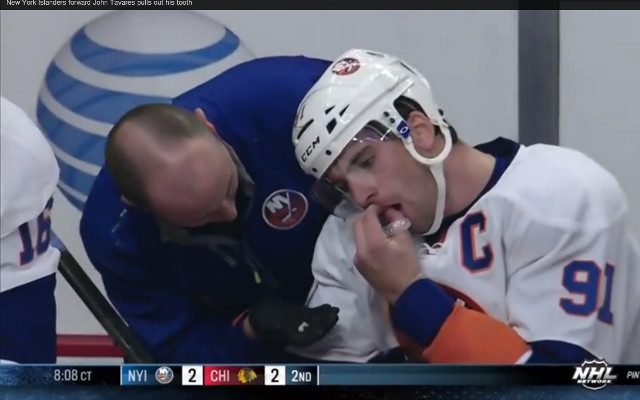