Veteran stars get together to reminisce.

Several players from Arsenal’s incredible invincible season of 2004 got back together for a night on Monday when they attended a screening of a new documentary charting their title winning season.

The new show will be screened Sky Sports at 10.15pm on Wednesday February 25 and will retrace the steps of the stars as they won a staggering 26 and drew 12 games on the way to their last Premier League title.

Ex-players Robert Pires, Jens Lehmann, Martin Keown, Ray Parlour, Lauren and Sol Campbell all turned out for the screening and obliged in a few photos. 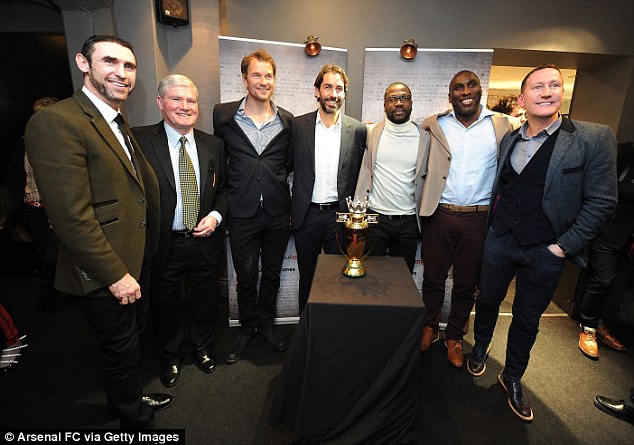 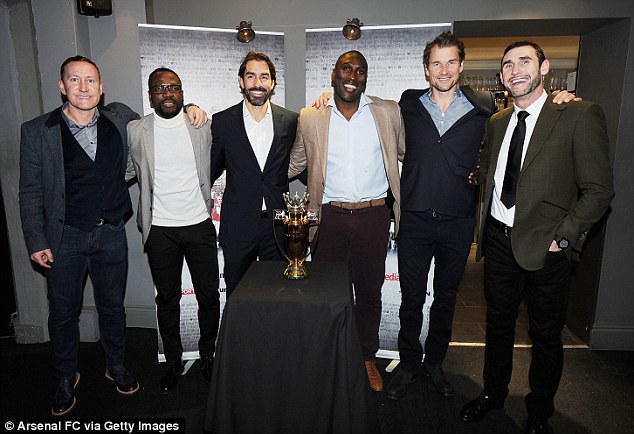 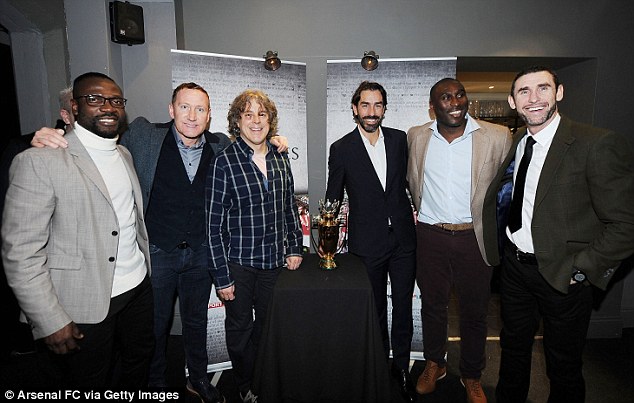