Defensive end is beginning his free agency tour in Atlanta, who are in desperate need of a pass rusher.

The Atlanta Falcons hosted defensive end Osi Umenyiora Wednesday afternoon, as they hope to sign the defender to a deal that will make him a Falcon for several years.

Osi Umenyiora’s time with the New York Giants is up, as he looks to find a new team that is ready to make a run at a Super Bowl championship.

Having won two rings already with New York, the pass rusher is looking for a fresh challenge, change of scenery and, of course, a big pay packet.

The first team to show a strong interest in the 31 year-old were the Atlanta Falcons, who brought him to the team facilities on Wednesday in a bid to discuss a deal with the London-born player.

Despite struggling with niggling injuries ove the past few seasons, Umenyiora has the right skill-set to fit into the Falcons’ defence immediately and be the pass rusher that they desperately lacked last year.

Atlanta have issues on defence – not major ones but enough to stop them from being considered the out right favourite to win the Super Bowl this season.

If they were to add Osi to their defensive line, and drafted a linebacker in the first round, then they would drastically improve their chances at making a run for the Vince Lombardi trophy.

There is still the Darrelle Revis trade circulating around the league, with the Falcons being one of the teams linked to him during the off-season. If they can pull off these three moves, they may just be unstoppable. 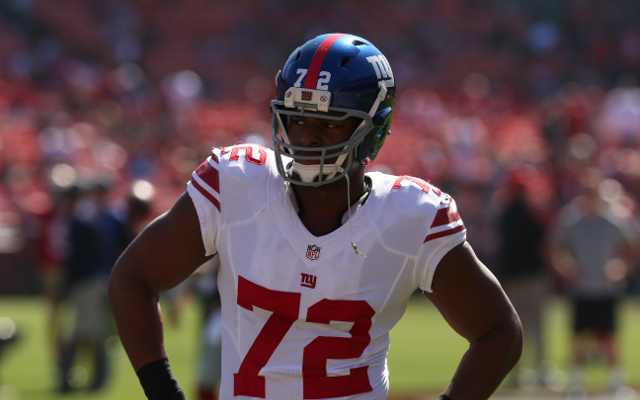 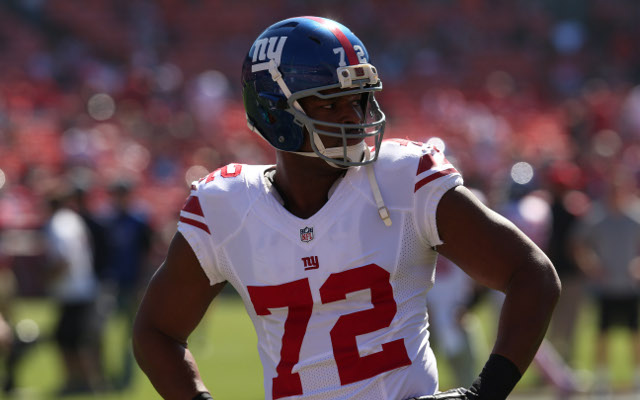