The Argentine boss left St Mary’s Stadium to move to White Hart Lane earlier this month, and looks set to make an immediate raid on Saints to boost the Spurs squad.

Here are the five players Pochettino wants to sign: 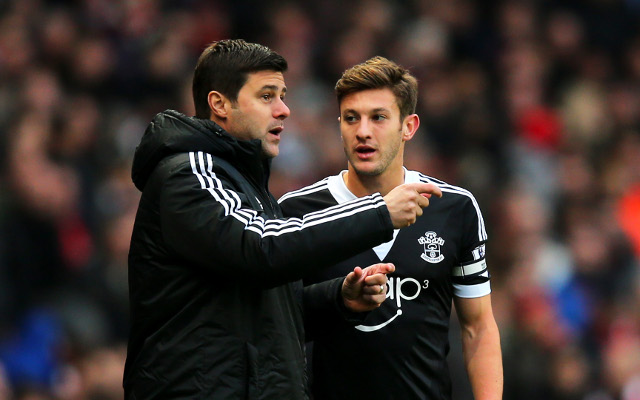 The wonderfully two footed Adam Lallana is subject of major interest from Liverpool, who have reportedly bid £25 million for the Southampton skipper.

If Spurs are to beat the Merseyside giants to Lallana’s signature they will have to move very quickly indeed, with the Reds keen to conclude a deal before the World Cup.

Lallana managed nine goals and six assists for Saints in the Premier League last season, and that combined total of fifteen was only matched by Christian Eriksen and Emmanuel Adebayor.

However, with Liverpool able to offer UEFA Champions League football, Spurs are very much second favourites in the pursuit of Lallana.