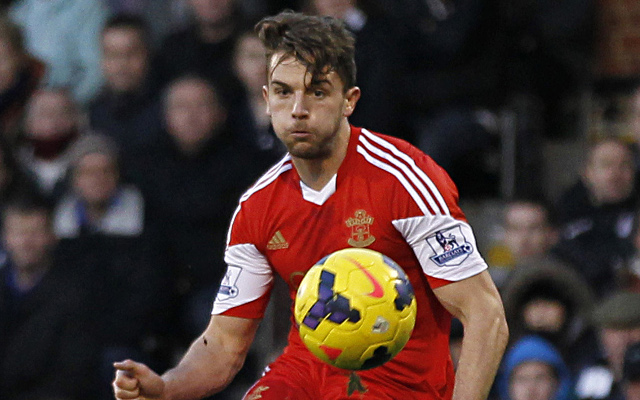 Jay Rodriguez was having a stupendous season for Southampton prior to a cruciate knee ligament injury blow, with Daniel Sturridge the only Englishman to have scored more goals in the Premier League than his 15.

The versatile forward is only expected to return to action in October, but his ability to play both up front and across the attacking midfield line could come in very useful for Spurs – if they are prepared to gamble on him not suffering further relapses from such a serious injury.