With the end of the season quickly approaching, fans are already looking forward to the 2015-16 campaign. With a new season, comes new kit, and several teams have already released theirs.

Right here, we’re breaking down the new uniforms, making sure the best, and the worst, are properly recognised…

The new Southampton kits aren’t bad at all. They are clean and classic. The Adidas stripes down the sleeves give it a bit of a vintage look, while the thick red and white stripes keep the look crisp. This shirt is sure to please next season. 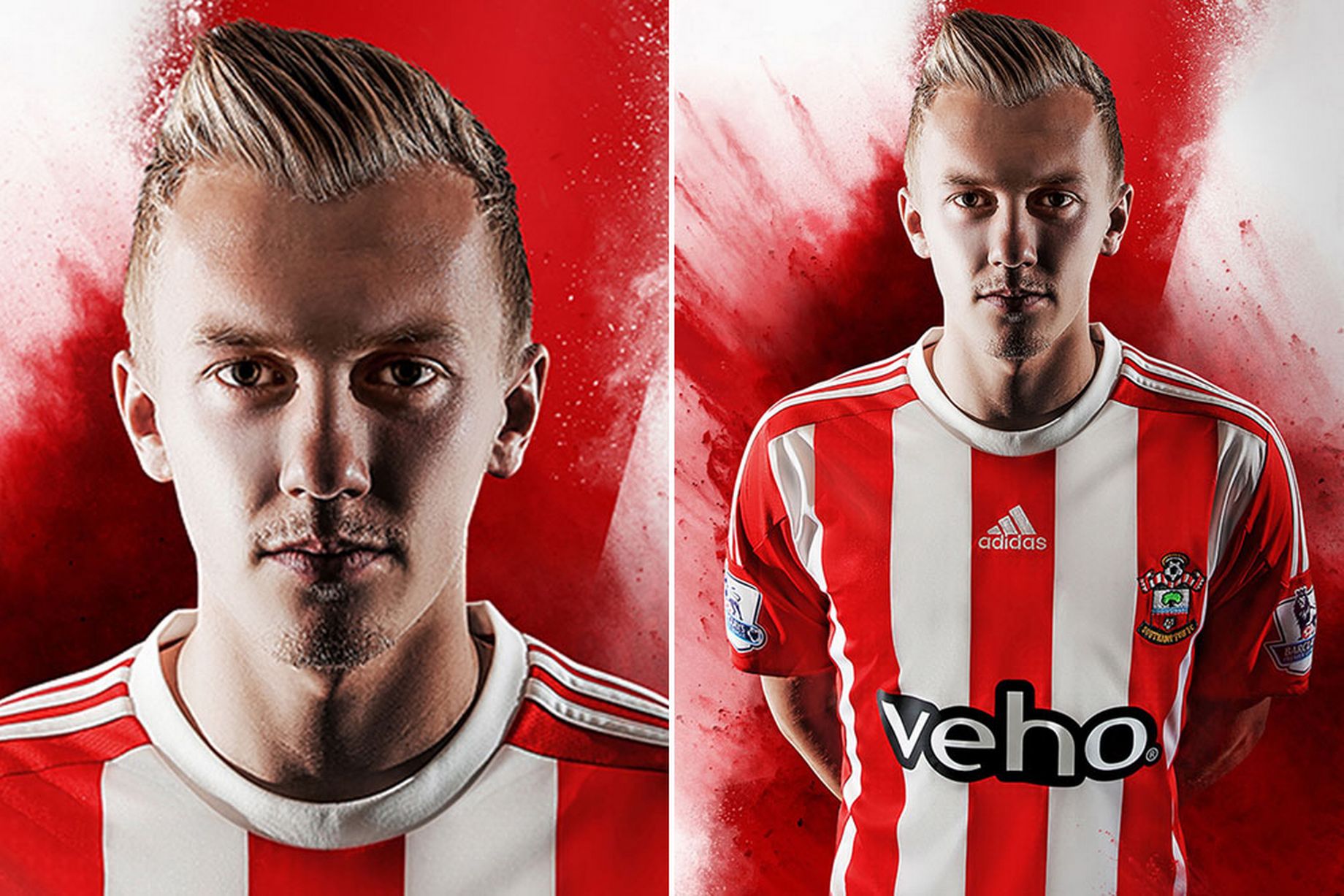