Talented wideout looking step up and help the Saints offence grow next season.

New Orleans Saints wide receiver Joe Morgan is ready to elevate himself within the Saints offence for next season, and feels he is ready to take on more responsibility on the team.

The 25-year old has had a solid start to his NFL career, and really started to break out as a reliable slot receiver in the pass-happy offence led by Drew Brees.

Speaking to NOLA.com, Morgan said he was relishing the step up in responsibility.

“I’m really excited. But the way I’m going into it it’s like I still haven’t done anything,” Morgan said.

“I have to keep that chip on my shoulder so I don’t get complacent and think I’ve done something when in reality I still have a long ways to go. But I am excited. The opportunity is out there, I just have to seize it.”

Entering his third season, Morgan will likely fill the slot position in New Orleans, a role that would suit his speed and route running, as he is becoming a constant mis-match within the team.

Behind only Lance Moore and Marques Colston on the depth chart, it seems the undrafted free agent needs to be in this mindset, due to the strain New Orleans puts on it’s receivers both mentally and physically, due to the fast paced, vertical scheme they run on offence

So long as he can avoid any form of injury, and become a reliable target for Brees over the middle of the field, Morgan could find himself going to multiple Pro Bowls as a standout receiver in the NFC. 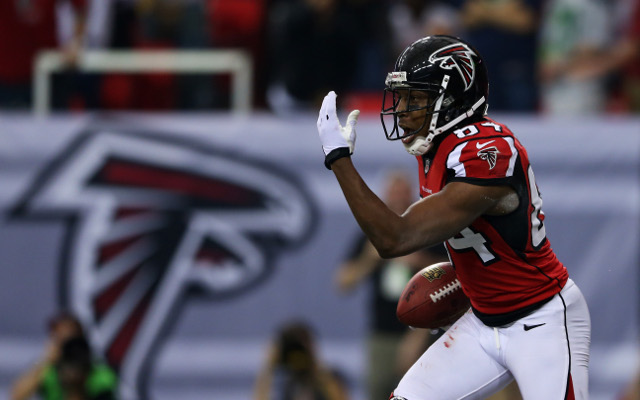