The New Orleans Saints fell far below expectations in 2014 with a 7-9 record, and quarterback Drew Brees has been rumored to be on the trading block.

Saints general manager Mickey Loomis squashd this speculation by confirming that Brees would not be traded.

Brees is now 36 years old, and he had one of his more forgettable seasons in 2014 with 17 interceptions, but a bad season by his standards is still excellent as he still threw for 4,952 yards and 33 touchdown passes while completing 69.2 percent of his passes.

The Saints rank last in salary cap space in the NFL, which forced them to make these trades. They are now slightly under after being $23 million over.

Despite major losses on offense, the Saints were able to sign running back C.J. Spiller while bringing back fellow running back Mark Ingram, who had a breakout 2014 season. 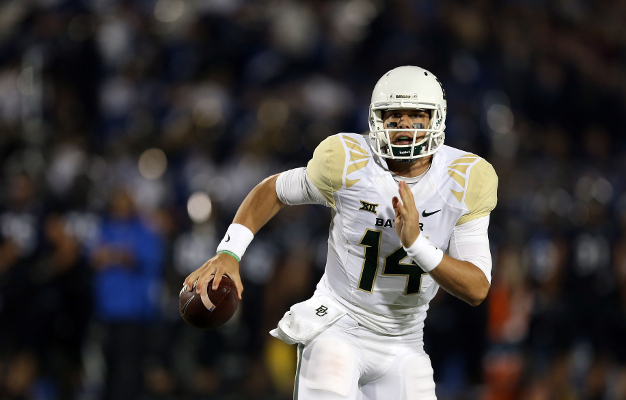 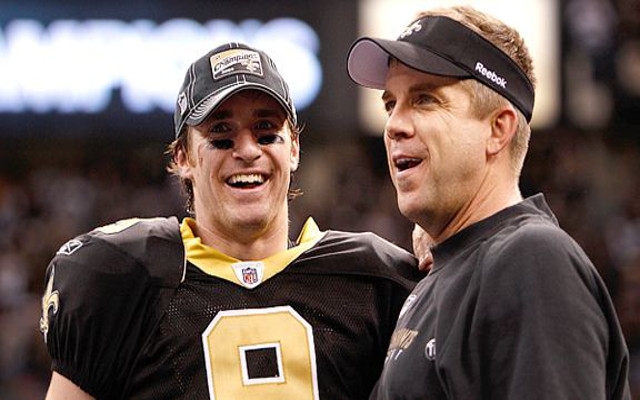 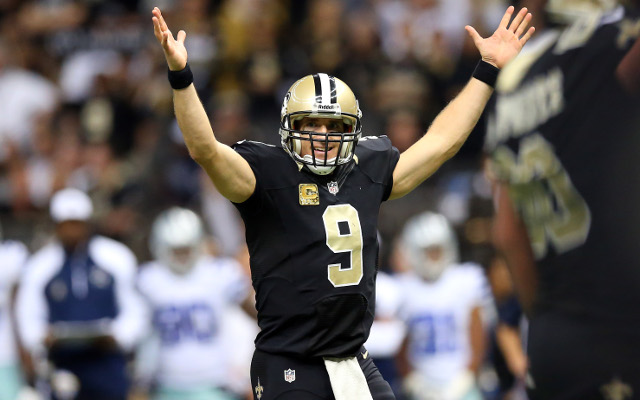