Eden Hazard is the reigning MVP of the Premier League, but how does he compare to the MVP of the NFL?

The NFL season in the United States (and for three games in London this Fall) begins on Thursday with just as much excitement and fanfare – if not more – than the start of the Premier League season.

NFL players much like the sport itself are filled with incredible personalities, leaders, superstars and even flops that rival the Premier League.

So how about we take a look at which NFL players most align with Premier League greats?

Here is a look at 10 Premier League stars with their American football dopplegangers:

Two reigning MVPs in the prime of their careers, the trajectory of both players is only going up and they could both retire as among the greatest of all-time. 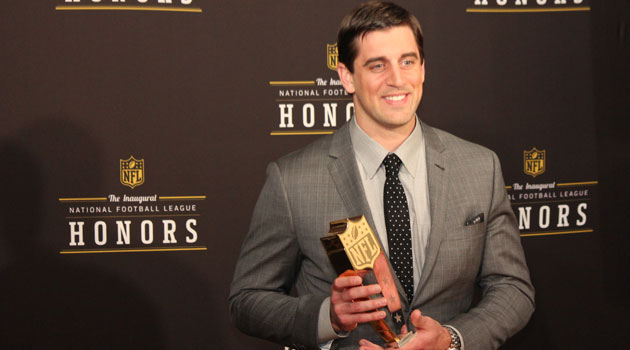