fanatix | Football | Premier League | AFC Bournemouth | NEW KITS to check out on opening weekend: Arsenal, Chelsea & Man U to start in style, but NOT Liverpool

The 2015-16 Premier League season kicks off this weekend!

Douzens of new signings will be on display up and down the country, but another thing fans will be keen to check out are all the new kits.

Back in the day, strips lasted two, maybe even three seasons, but now every club changes their official attire each season to maximise revenue and to keep their look fresh.

Here, we check out 10 new kits that will be worn this weekend…

United were forced to wear last season’s Nike strip for the majority of preseason due to a contract dispute, but Adidas will finally get their time to shine when the Red Devils face Spurs on Saturday. 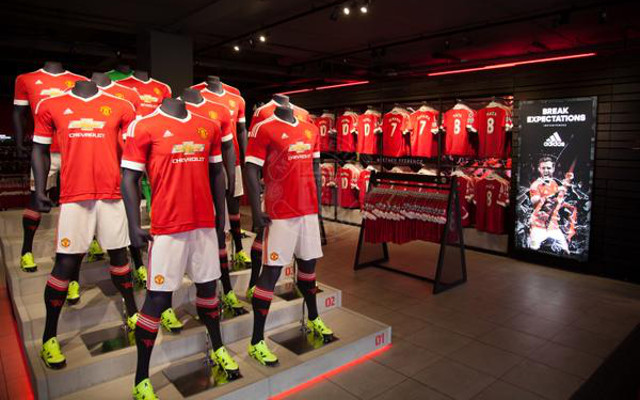 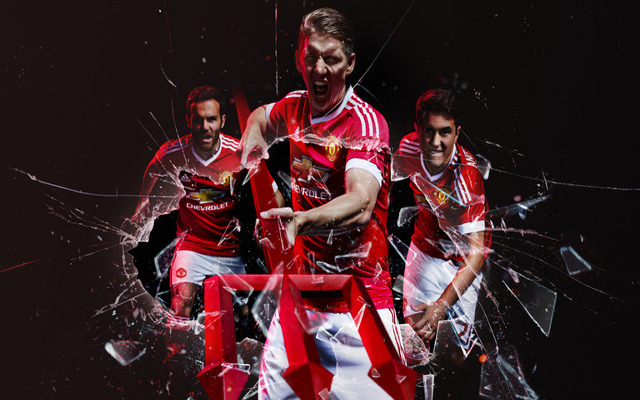