New England Patriots cornerback Darrelle Revis had a $20 million player option for the 2015 season, but the Patriots have chosen not to exercise this option.

This will effectively make Revis a free agent, as free agency is set to begin on Tuesday. The New York Jets are expected to heavily pursue the cornerback and convince him to return to the team.

The Jets traded Revis to the Tampa Bay Buccaneers in the 2013 offseason before he was eventually traded to the Patriots, who he helped lead to a Super Bowl victory.

Although he will be on the market, Revis remains the Patriots’ top free agent priority and is expected to re-sign with the team if offers are similar.

Darrelle Revis was informed he will not have his $20M option picked up, but two sides will continue to try to negotiate a deal, source said 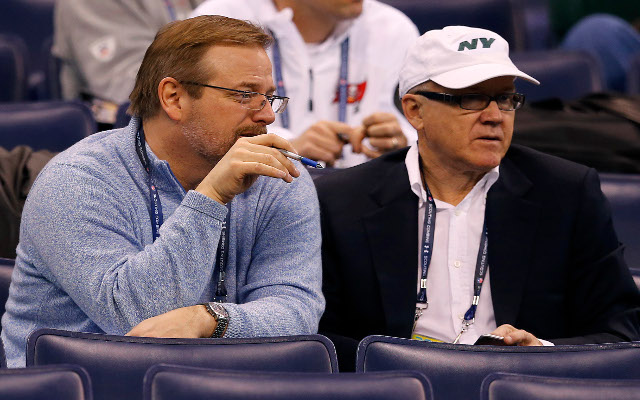