23-year old will serve sentence next year to avoid missing the 2013 season.

National Football League player Alfonzo Dennard was sentenced to 30 days in jail on Thursday for assaulting a police officer and resisting arrest one year ago.

Dennard, who plays defensive back for the New England Patriots, will only begin his jail sentence on March 1, 2014 after the next NFL season is over.

The sentence stems from an incident last April outside a bar in Lincoln, just days before the NFL entry draft.

The delay means Dennard will not enter jail to serve his four weeks until almost two years after the incident took place.

The Patriots selected Dennard in the seventh round of the draft. As a rookie, he registered 35 tackles and three interceptions, returning one for a touchdown.

He started seven of the 10 regular-season games he took part in and also appeared in two postseason games.

Dennard is seen as a good project player for the Patriots, and fits Bill Belichick’s mantra of being a versatile defensive back, who can fulfill a number of roles and positions during the course of a season.

At his young age, there is plenty of time for this excellent athlete to develop into a serviceable and reliable cornerback, something the team have been in need of for a number of years.

Dennard was also ordered to perform 100 hours of community service. 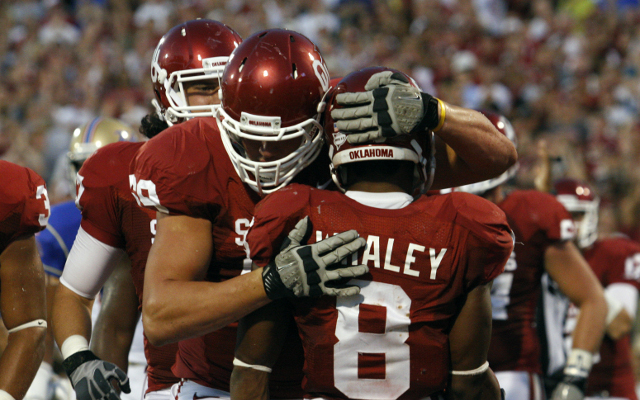