New Arsenal captain Mikel Arteta has given a resounding thumbs up to the club’s transfer business this summer and has taken time out to give his opinions on their first steps at the club following last weekend’s Community Shield victory over Premier League champions Manchester City.

The Spaniard, who took over the armband from the departed Thomas Vermaelen, and via the Metro he has heaped praise on the new boys, most of which played their part in helping the Gunners clock up their first piece of silverware of the campaign. 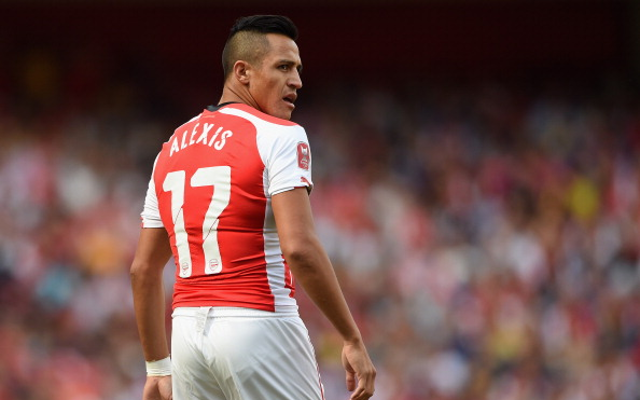 “[Alexis] looks very good. He’s got pace, he’s got that special technique, his feet are so, so quick.

“He’s a bit cheeky on the pitch, he’s got those runs, that movement, he’s always on the shoulder of a defender and he wants to score goals.

“He has the right attitude here – very humble. He’s going to do well – I think the fans are very excited and I think they are right because we’ve signed some player here.”