Second seeds the Netherlands have won the PDC World Cup of Darts.

Raymond van Barneveld and Michael van Gerwen beat England’s Phil Taylor and Adrian Lewis in the final of the 32-nation competition in Hamburg on Sunday evening.

The Stoke-on-Trent pair were aiming to win the three-day event for the third year in a row, but they fell behind in the final when world number one Van Gerwen, with a three-dart average of 103.6, defeated Taylor by four legs to nil in the opening singles match.

That result meant that England had to win both of the remaining singles matches to force a deciding doubles contest.

However, Lewis was unable to prolong the one-sided final, losing 4-2 to Van Gerwen, who took out 94 as the Netherlands secured a 3-0 victory in the best-of-five battle.

England had booked their place in the final by beating Thailand, the United States, South Africa and Australia.

Meanwhile, the Netherlands’ path to the final included wins over Italy, Spain, Belgium and Northern Ireland. 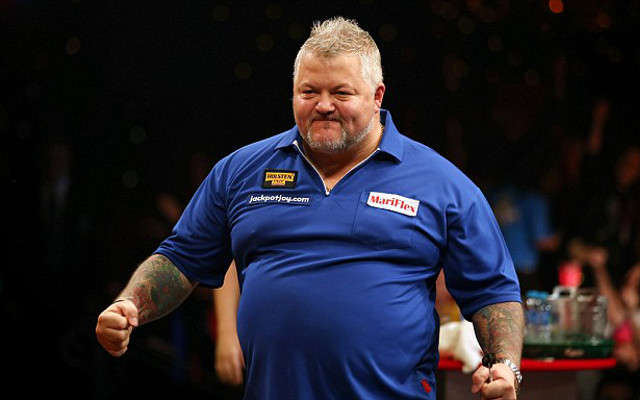 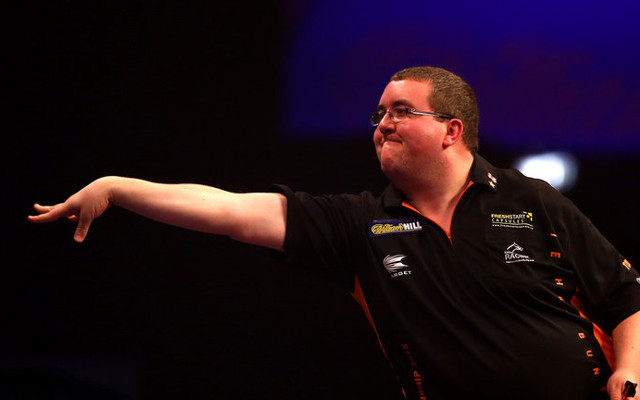 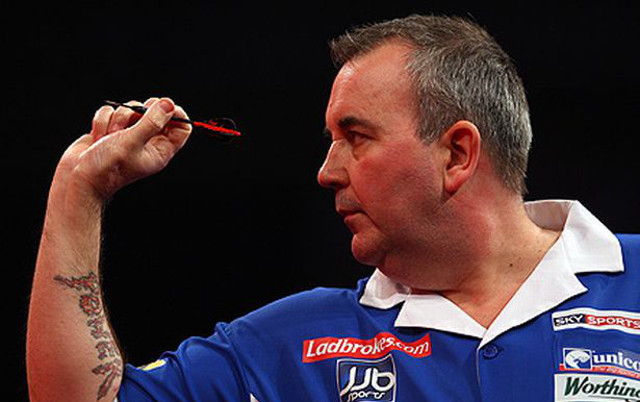