NRL on the hunt for a new leader after cutting their losses.

North Queensland coach Neil Henry has been told by the Cowboys’ board that his services will not be needed in 2014.

The sacking has not come as a surprise to the NRL community with pressure mounting on Henry since May, as the Cowboys struggle to stay in contention for a finals place.

Their loss last round to the Brisbane Broncos was the final straw with his current deal to finish at the end of the 2013 home-and-away season.

Chief executive Peter Jourdain said the decision was made so the Cowboys could once again become a force in the NRL.

“It is important to highlight that this decision has been reached on a professional and amicable basis,” Jordain said.

“Despite media speculation to the contrary, out of respect for Neil we have not sought out anyone to be his replacement beyond this season.

“To be fair to both Neil and the club, we have decided to make this decision now to allow both of us to explore our options for next year.

“The search for a new head coach will begin this week.

“The Cowboys wish to thank Neil for all of his work and dedication as our head coach, including the huge amount of time he has dedicated to our community programs.”

Henry had enjoyed a measure of success while at the club, with non-finals appearances in his first seasons at the club then off-set by back-to-back trips in 2011-2012.

However, a winning percentage of just 44 from 117 games was too much for the club as they opted to go in a different direction.

A slew of coaching options exist in Australia and overseas, with Trent Barrett, Paul Green, Kevin Walters, Brad Arthur and Justin Morgan all short-listed for the role. 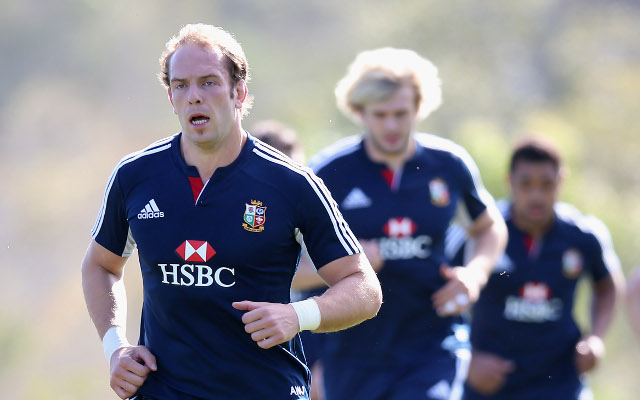