Basketball in Australia in crisis as another team attempts to walk away.

Owners of the Townsville Crocodiles have stunned the National Basketball League by handing back their licence saying the franchise is not financially viable.

The sudden news has taken the entire basketball community aback, as officials scramble to try and save the side.

Barrier Reef Basketball Pty Ltd, who owns the Crocs licence, has reported losses of $2.5 million over the past six years, forcing chairman George Colbran said to walk away from his investment.

“What that means effectively is that unless a new entity wishes to take up the license in the very near future, the Townsville Crocodiles will not be participating in the 2013-14 NBL competition after 20 years,” Colbran said

The news of the fold conflicts recent events at the club, with the Crocs re-signing young guard Mitch Norton to another three years.

None of the other seven clubs say they had an inkling of the bombshell that was about to be dropped on the competition, and no other club has come forward expressing a desire to fold.

In a further twist to the developing saga, Basketball Australia chief executive officer Kristina Keneally said she would not accept Colbran’s decision to walk away as he had not given nine month notice, which is legally required.

“It came completely out of the blue,” Keneally said.

“Every other club is every bit as stunned and surprised as is the league.

“He (Colbran) has not complied with the licensing agreement requirements which state he has to prove they are insolvent, and if they want to surrender, they have to give us nine months’ notice.

“He will have a chance to demonstrate that but we are not accepting his decision.”
The draw must be complete four months out from the first tip-off of the 2013/2014 season, leaving officials until the end of May to resolve the issue.
Options include the financial backing of the Townsville side or the moving of the license to another city, with a team out of Brisbane or a second in Melbourne viable short-term solutions.
The latest saga continues a bumpy road for basketball in Australia.
After winning the title in 2008-2009 the South Dragons folded after a three-year existence, with teams from Sydney, Melbourne, Brisbane and Singapore also closing their doors.
In 2009-2010, the NBL returned to free-to-air television and the one of the competition’s traditonal clubs the Sydney Kings rejoined the following season.
However, the Crocs indication they do no want to keep their licence again could threaten the stability of the competition. 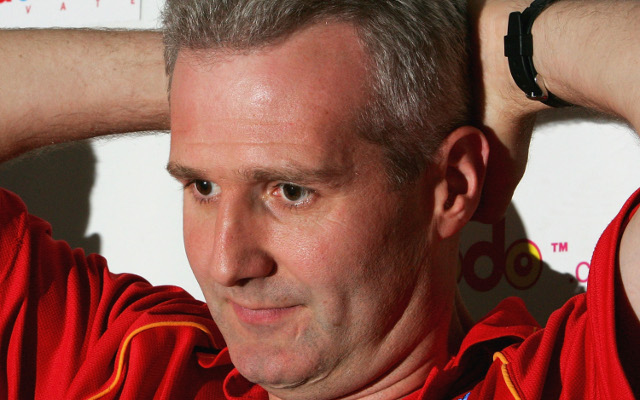