The NBA’s finest set for Houston and a weekend packed with entertainment.

With the regular season on hold, the NBA’s biggest stars are in Houston this weekend for the annual All-Star break.

Check in to Chicago Bulls at New Orleans Hornets

The best from the West will take on the East at the Toyota Center, and it promises to be an incredible spectacle with the likes of LeBron James, Kevin Durant, Kobe Bryant and Dwyane Wade all on show.

The build-up has dominated the week’s headlines, with injuries and records playing their part. The Eastern All-Stars will be without Rajon Rondo, who had been chosen as a starter, following his ACL injury.

Meanwhile, New York Knicks star Carmelo Anthony is battling an arm injury in order to take part, but Boston Celtics’ Kevin Garnett has revealed this will be his last All-Star appearance.

In contrast, Bryant receives his 15th consecutive nod as he looks to inspire the West to another victory, and will be joined by Dwight Howard, Blake Griffin and Chris Paul in the starting line-up.

The game also gives NBA fans another chance to see James take on Durant, after their latest meeting on Thursday night ended in a 110-100 win for the Miami Heat, with James making it seven straight games with 30 points or more.

However, Durant poured in 40 points of his own that night, and with both men in such great form, it is undoubtedly a weekend not to be missed. The build-up starts with the Celebrity and Rookie games ahead of the main event on Sunday night. 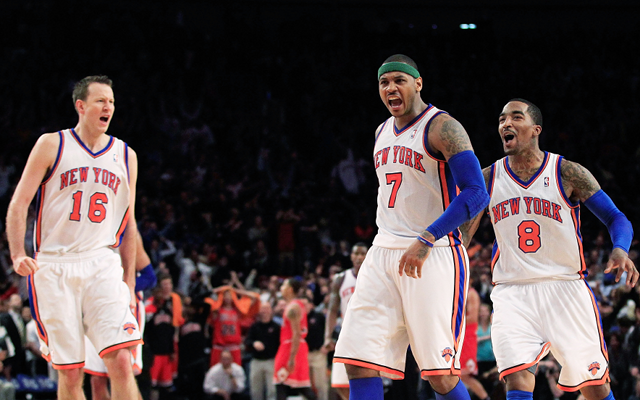