Charles Barkley leads his young team to a 163-135 win over Shaquille O’Neal’s squad.

Faried also had 10 rebounds and shot 18-of-22 from the field to collect MVP honours and kick off the NBA’s all-star weekend festivities at the Toyota Center arena.

Faried finished off a couple of windmill dunks in the final minute that he said was a taste of what people can expect from him in Saturday night’s Slam Dunk contest.

“I had fun. I enjoyed myself,” Faried said. “This was just a sneak preview. There is going to be a lot of competition tomorrow but I think I can rise up and get the trophy.”

With the exception of Ricky Rubio every player reached double-figures in scoring for the winning team, put together by former NBA star Charles Barkley.

Tristan Thompson and Kawhi Leonard each scored 20 points and Isaiah Thomas finished with 18 points with 10 assists in the win.

For the second-straight year, the squad chosen by former Laker legend Shaquille O’Neal was not up to the task in the contest, which features the league’s top rookies and sophomore players.

The 62nd all-star game takes place Sunday and it marks the first time the showdown has been played in Houston since 2006. It will be televised live in more than 200 countries and in more than 40 languages.

Bryant breaks a tie with Jerry West, Karl Malone and O’Neal for the most consecutive all-star selections.

Four time all-star MVP Bryant said he is going to enjoy himself Sunday but also wants to put on a good show.

“It is about having fun but it is also a competition,” Bryant said. “You are competing and playing against the best in the world.”

Kevin Durant of Oklahoma City, Blake Griffin of the Los Angeles Clippers, Dwight Howard of the Lakers and Chris Paul of the Clippers join Bryant as starters for the West team.

James, Carmelo Anthony of New York, Kevin Garnett of Boston, Rajon Rondo of Boston and Dwyane Wade of Miami were voted starters for the Eastern Conference.

James is coming off a superb seven-game stretch where he averaged 32 points a game and shot 69 percent from the field. This is James’ ninth straight all-star selection.

James says he is pleased that he can share this weekend with his Miami teammates Wade and Chris Bosh.

“To be represented at the best weekend we have, it is a tribute to the success we have had and the commitment that we give to our fans at home,” said the two-time all-star MVP. 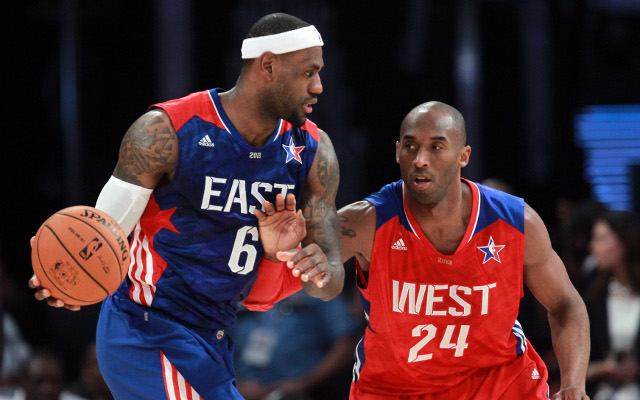 (Video) NBA All-Stars show their lighter side in caption fun 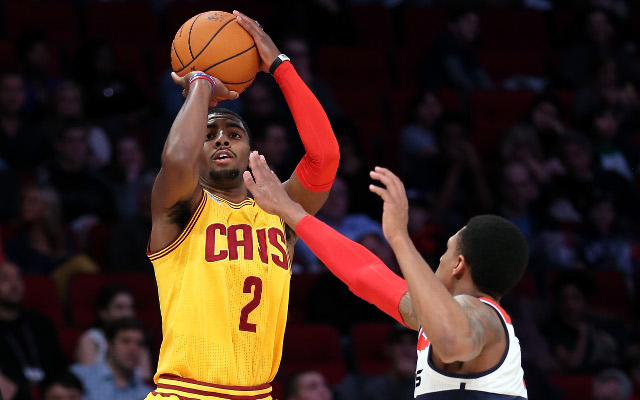